Inaugurated in 1969, the National Centre for the Performing Arts (NCPA), Mumbai, is India's premier cultural institution. The first multi-venue, multi-purpose cultural centre to be built in South Asia, it has been committed since its inception to preserving and promoting the country's rich and vibrant heritage of Indian and international music, dance, theatre, film, literature and photography as well as presenting new and innovative work in the field of the performing arts.

Playing host to over 600 performances annually, the NCPA has the distinction of being India's largest, most holistic performing arts centre. It also embodies Mumbai's 'soft power'. The NCPA was the brainchild of JRD Tata and Dr Jamshed Bhabha, two visionaries who saw India's need for an all-encompassing world-class performing arts centre. Built on land reclaimed from the sea, the NCPA today, approaching the fiftieth year of its existence, is one of Mumbai's best-known landmarks.

With five modern theatres, a photography gallery and extensive archival and library facilities located in the heart of Mumbai’s downtown business district, the NCPA presents more than 500 events each year across all major art forms.

It is recognised by artists, patrons and the media alike to be among Asia's foremost venues for the performing arts. NCPA's mission is to provide leadership on a national level as India’s premier performing arts, research and training centre through the presentation of Indian and international art forms, the promotion of excellence and the preservation of India’s rich cultural heritage.

The NCPA is a Public Charitable Trust registered under the Bombay Public Trusts Act and has been awarded the status of a Scientific and Industrial Research Organization (SIRO) by the Government of India for pioneering work in the field of music research. 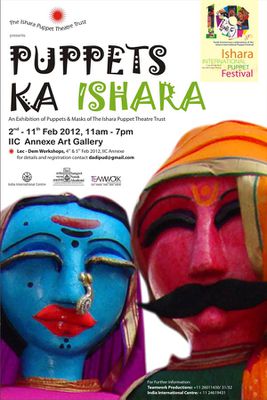 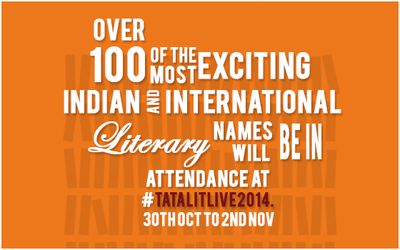 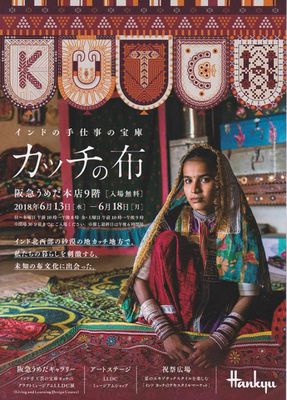