The festival programme consist of competitions, retrospective and homages, Materiali del presente which is a historical section emphasising on documentaries, The Outsiders - a special section for unseen films, works without distribution and restored masterpieces, Focus (on animation and on a specific country) and many other side events such as workshops and meetings with film professionals, concerts and exhibitions.

The International competition is open to films of any genre, language, format and running time, provided that they were completed during the year previous to the festival. Films with a length more than 45 minutes are considered feature films. Short film competition is only open to directors under 40 years at the time of the submission deadline. 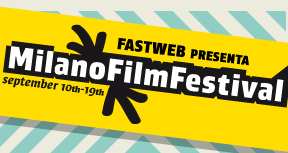 Can you DepicT! in 90 seconds? 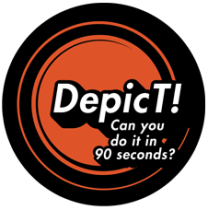