The Japan Film Commission Promotion Council (JFCPC) has been established with one primary aim: that members will make a united effort to support activities of local FCs, thereby contributing to the development of Japan's visual media culture. Film commissions (FCs) are non-profit public organizations that 1) attract movie, TV drama and commercial message film crews to shoot on location in the FCs' respective localities, and 2) offer support so that film crews can accomplish their work smoothly. Approximately 300 such organizations are active in 31 countries around the world, mostly in the United States and Europe. Many of them are organized by local government bodies and the like, and serve as the administrative window concerned with attracting and supporting the crews that come to their locality not only from other parts of their own countries but from abroad as well. FCs therefore make significant contributions to the revitalization of local economies and the promotion of tourism. 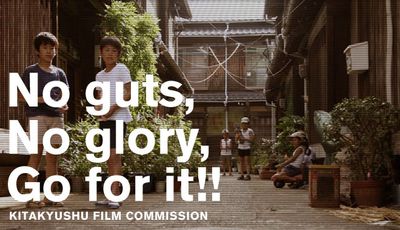 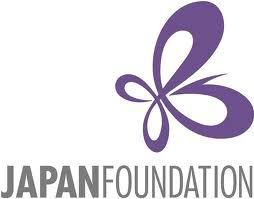