IDEA is an important worldwide organisation that was founded in 1992. Its members are culturally diverse drama, theatre and education practitioners, artists, pedagogues and teachers, from around 90 countries who are united in their commitment to making drama / theater and education accessible, significant and present in the lives of children and young people everywhere. Many national drama/theater associations are members of IDEA, as well as individual artists and practitioners.

IDEA lobbies regionally and internationally to raise the awareness of governments, key agencies and organisations, as to the importance of drama and theater in the development and lives of children and young people (both in and out of school hours). It also supports members to research in this field.

IDEA helps members to discover and share knowledge, skills and understanding through workshops, performances, international projects, publications and resources. IDEA creates and contributes to world drama/arts and education forums. It holds its World Congress every 3 years and works in partnership to create and contribute to other Seminars, Conferences, Fesivals and Congresses.

Engage: A conversation about arts for children and young people 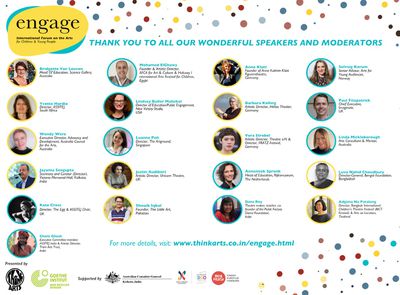 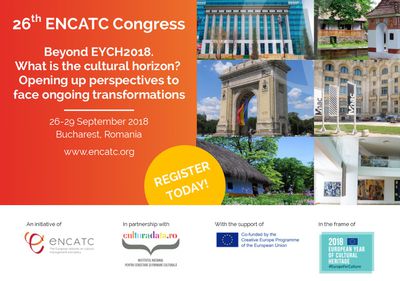 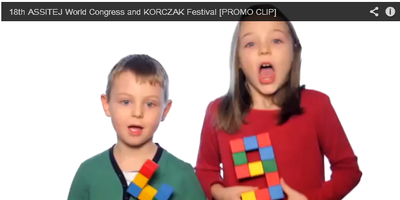 20 March | World Day of Theatre for Children and Young People