The Ghent Film Festival was established in 1974 as a students' film festival, and has since developed into one of Europe's most prominent film events. Every year in October, the festival presents some 100 features and 50 shorts from all across the world. A range of different film programs are showcased, attracting over 125,000 viewers each year.

With its focus on film music, the Ghent Film Festival has its own unique place in international festivals. Every year, the festival organises film music concerts, giving composers of film scores the platform they deserve. Composers such as Ennio Morricone, Gabriel Yared, Elmer Bernstein, Michael Kamen, Patrick Doyle, Howard Shore, Georges Delerue, Hans Zimmer, Maurice Jarre, Craig Armstrong, Harry-Gregson Williams, Michael Danna, Gustavo Santaolalla are some of the many film music legends who have already taken the stage at Ghent. 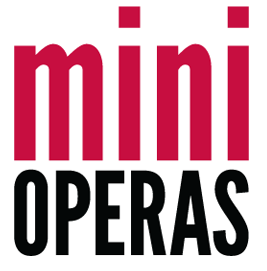 Made in China Festival

Belgium | Made in China Festival 2022 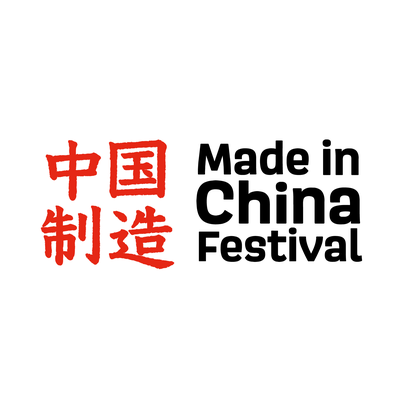