FilmLance is one of Sweden's largest independent production companies, producing quality film for cinema and television. The production volume is approximately three features a year with a turnover between 40 and 65 million Crowns. The company works freely in all genres and over the years, it has produced children's films comedies, thrillers and drama. The company was formed in 1988 and is today lead by producers Börje Hansson and Lars Blomgre. FilmLance has extensive experience in producing film not only in Sweden, but also Norway, Finland, Germany, England, France, Austria, Italy, Japan, Australia, USA, Canada, Morocco and South Africa. 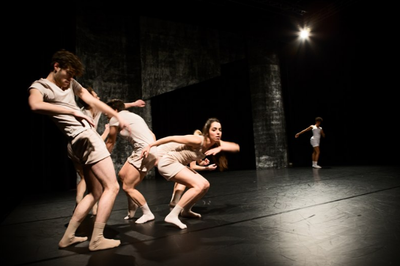