Film London is a new strategic agency for the film and media sector in London. Film London will invest in film production, exhibition, education and in the economic and industry development initiatives across the capital.

The agency will lead the drive to enhance London's status as a world-class film location. Film London is designed to act as a catalyst for national and international film-making in London, to engage the diverse communities throughout London in film and media (providing both educational and employment opportunities); to exploit the tourism potential of film and media in London and also to develop their cultural development in the Capital.

Film London's aims are to:

European League of the Institutes of the Arts - ELIA 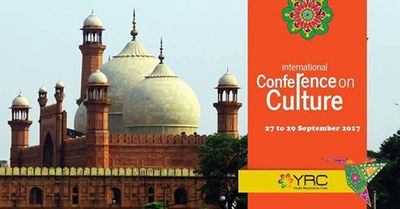