The Fang Mae Khong International Festival is the first international dance festival in Laos, created in 2010 with the objective of bringing access to the arts and culture to various communities across the country, as well as to provide exposure, performing and networking opportunities for young artists in the Mekong Region. The annual festival began its first edition with performances and workshops in the major cities of Vientiane and Luang Prabang, and in two years has since expanded its reach to other towns and rural communities, and now includes elements of community outreach for youth, the handicapped and residents of drug rehabilitation facilities.

The festival developed from a series of collaborative performance projects undertaken by choreographer Olé Khamchanla and the dancers of the Vientiane-based hip hop group Lao Bang Fai that took place in 2007 in Laos and subsequently toured to France in 2008 and 2010. The collaboration led the young Lao dancers to establish and mentor youth dance workshops and groups in Vientiane, Luang Prabang, Savannakhet, Pakse and Thakhek. In 2009, the workshops by Olé and the Lao dancers were incorporated in the international cooperation programme between the Rhone-Alpes region in France and Khammouane province in Laos. Also in 2009, the group entered into a collaboration with television station France 3 and produced its first performance for a village in the rural community in the south of the country, in one of the dancers’ home villages. 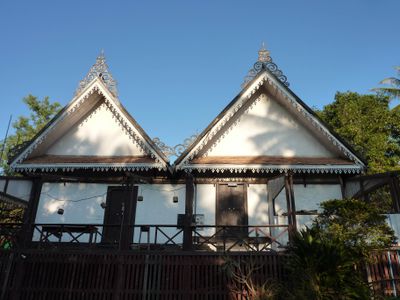 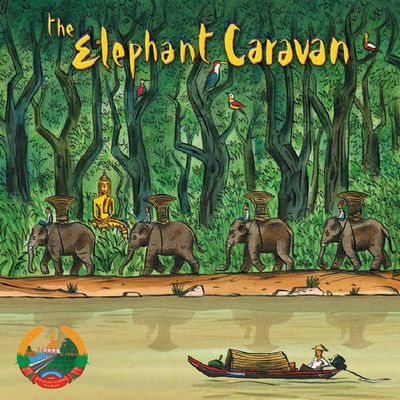 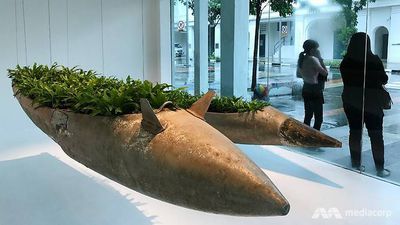