Casa Asia was created with the will to strengthen the knowledge and dialogue about Asia in Spain, with the analysis and discussion of civic, political, social, cultural, economic and environmental issues, supporting activities and projects that contribute to a better knowledge between Asian and Spanish societies, and to promote the development of relations among them.

In the recent decades, the region of Asia and the Pacific has been outlined as one of the most dynamic geographic centres of the planet because it has become the area of greatest demographic and economic growth of the world. It must be highlighted that it concentrates more than 50% of the human population and it produces around 25% of the world GDP and it will be doubtlessly one of the keys of the 21st Century.

Therefore, it consists of building a project based on collaboration among all the agents interested in Asia and the Pacific, with a vocation of service and with the aspiration of becoming a reference regarding this part of the world. With this purpose, Casa Asia was created in 2001 with a consortium made up of the Ministry of Foreign Affairs and Cooperation, through its Spanish Agency for International Cooperation for Development (AECID), the Government of Catalonia and the Barcelona and Madrid City Councils.

From the beginning, Casa Asia has turned to new technologies in order to approach both societies. For this reason, the technological platform of Casa Asia aims at becoming an open window to all those interested in learning and sharing knowledge about Asia and the Pacific and it would like to be an intercultural communication space where not only information of the activities of Casa Asia in all its fields can be found, but also specialised information and multimedia contents regarding this area of the world. 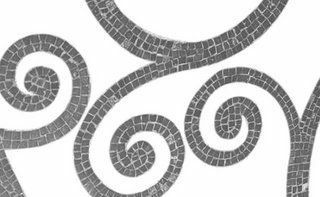 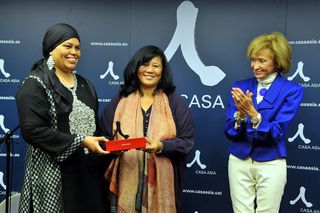