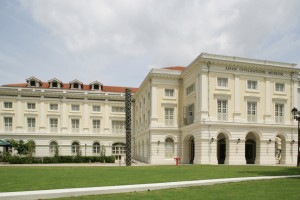 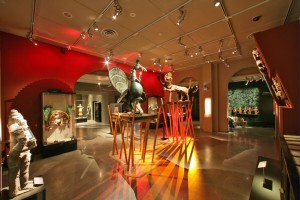 Discover Asia at the Asian Civilisations Museum (ACM), the region’s only museum devoted to the civilisations, arts and culture of Asia. With a collection spanning Southeast Asia, China, South Asia and the Islamic world of West Asia, the museum also traces the diverse cultural roots of modern Singaporeans. Explore over 5,000 years of Asian creativity and ingenuity through ten galleries complemented by contemporary design, multimedia displays and interactive zones for children and adults. Look out for an exciting line-up of special exhibitions, festivals and educational programmes held throughout the year. The ACM’s collection began with pieces inherited from the colonial Raffles Library and Museum, consisting of mostly ethnological materials collected in Southeast Asia. New collections were started in the 1990s for West Asia and South Asia. Our collections have since grown through acquisitions, donations and loans from organisations and private individuals.

ASEMUS is a portal for communication between the ACM and other museums around the world. It provides an opportunity for ACM to work together with institutions that have the common goals of not just preserving, but sharing cultures and history with the public. This is also a platform for further education, research and future partnerships with other museums. 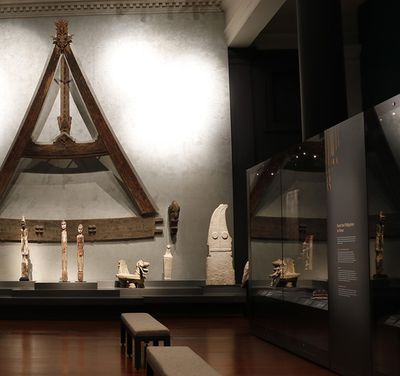 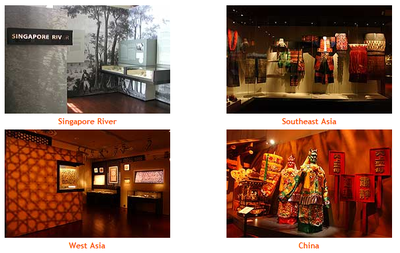 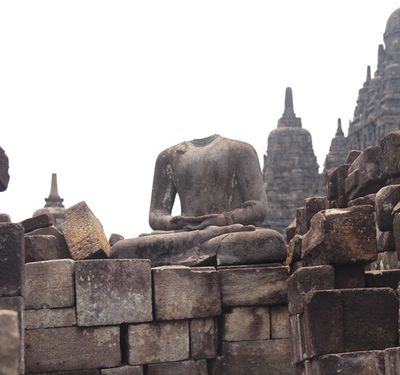