The "Teatro Arriaga" is a public cultural institution in Bilbao. The building was built in neoclassical style and it is named after Juan Crisóstomo de Arriaga, known in his time as the "Spanish Mozart". Currently, the Theatre is owned by the Municipality and not only welcomes artists and performances from all over the world, but also its own shows travel worldwide. 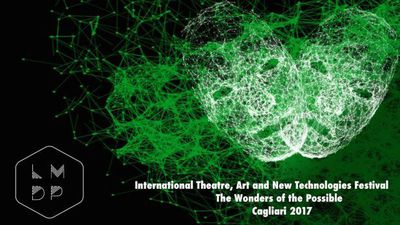