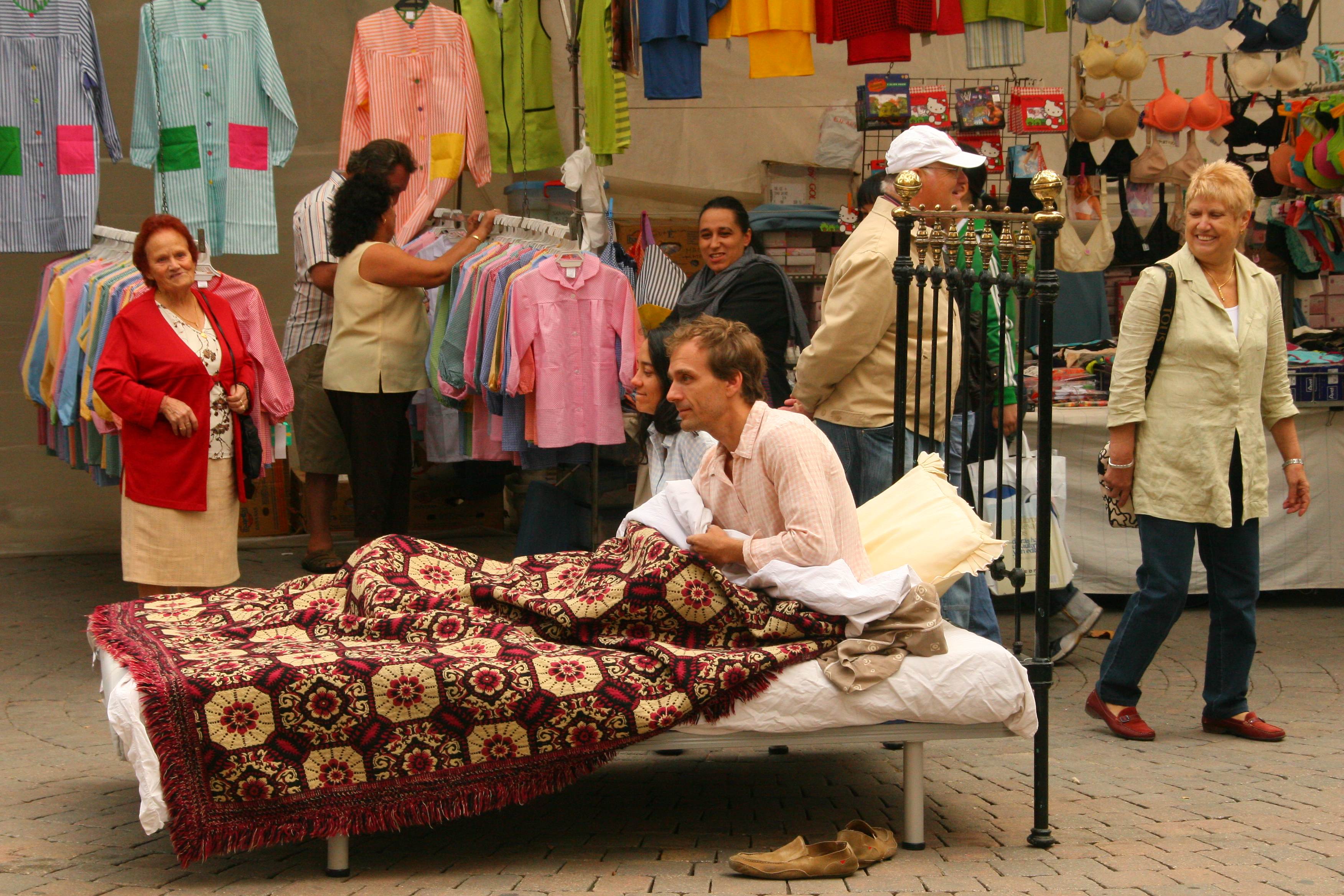 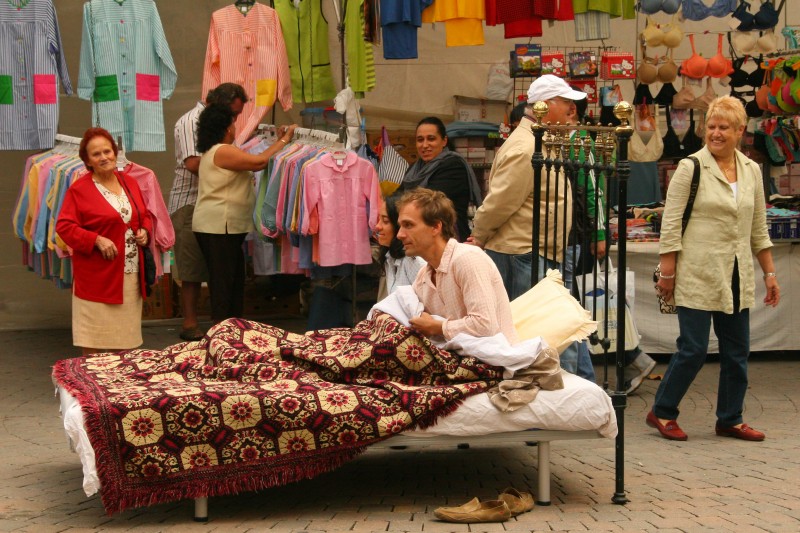 The Videodance, Barcelona Prize is an international competition designed to recognize those most relevant works of the audiovisual creation with the body, movement and choreographic language as significant elements of the content and form of the film.

All the selected works will be projected at the program of IDN - Image, Dance and New media – festival which will take place from 13 to 16 January 2011 at the Mercat de les Flors of Barcelona. The prize, worth € 4,000 will be awarded for a single work or a maximum of two ex aequo and it will be given during IDN. In addition to the Prize, an international jury of curators and artists will select between 6 and 10 distinguished works that will become part of the public initiatives of diffusion of NU2’s association.

You will find all the information at the IDN website: http://www.nu2s.org/eng/ 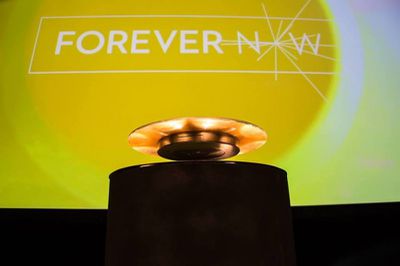 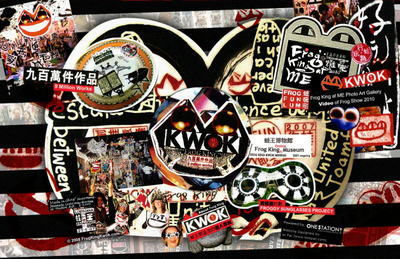 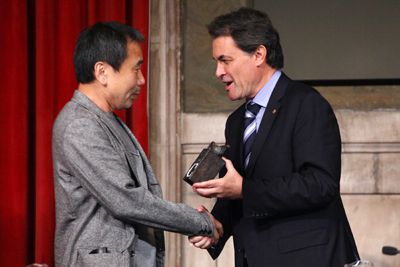 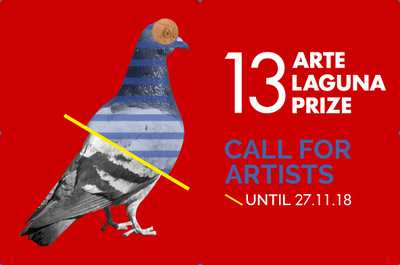 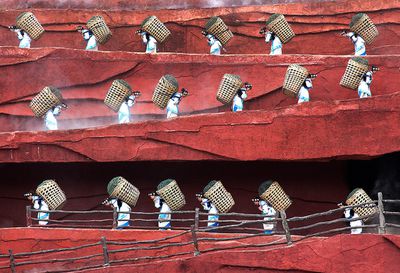