The Transitions Film Festival is a visionary program dedicated to spotlighting the complex challenges, cutting-edge ideas, creative innovations and mega-trends that are redefining what it means to be human.

Our mission is to share global stories about the trailblazing changemakers that are tackling society’s greatest challenges and creating a social impact.

In an era that could very well define the fate of the planet and our species, there has never been a more important and exciting time to be engaged, educated and inspired. The Transitions Film Festival is a guiding light in these critical and exciting times we are living through.

We use the power of film to grow the changemaker movement and reinvigorate the everyday heroes who are already working hard to tackle our greatest challenges.

The Festival takes place in Melbourne in February 2019 before touring a smaller selection of films to various cities across the country, and features a line-up of inspirational guest speakers, panels and filmmaker Q and A's.

Short and feature documentary and narrative films completed after January 1, 2017, are eligible for Transitions Film Festival 2019.

We are interested in documentaries and narratives that relate to any of the themes below: 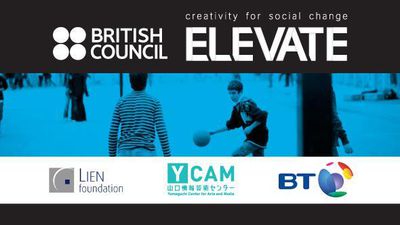 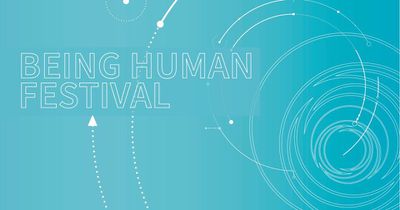