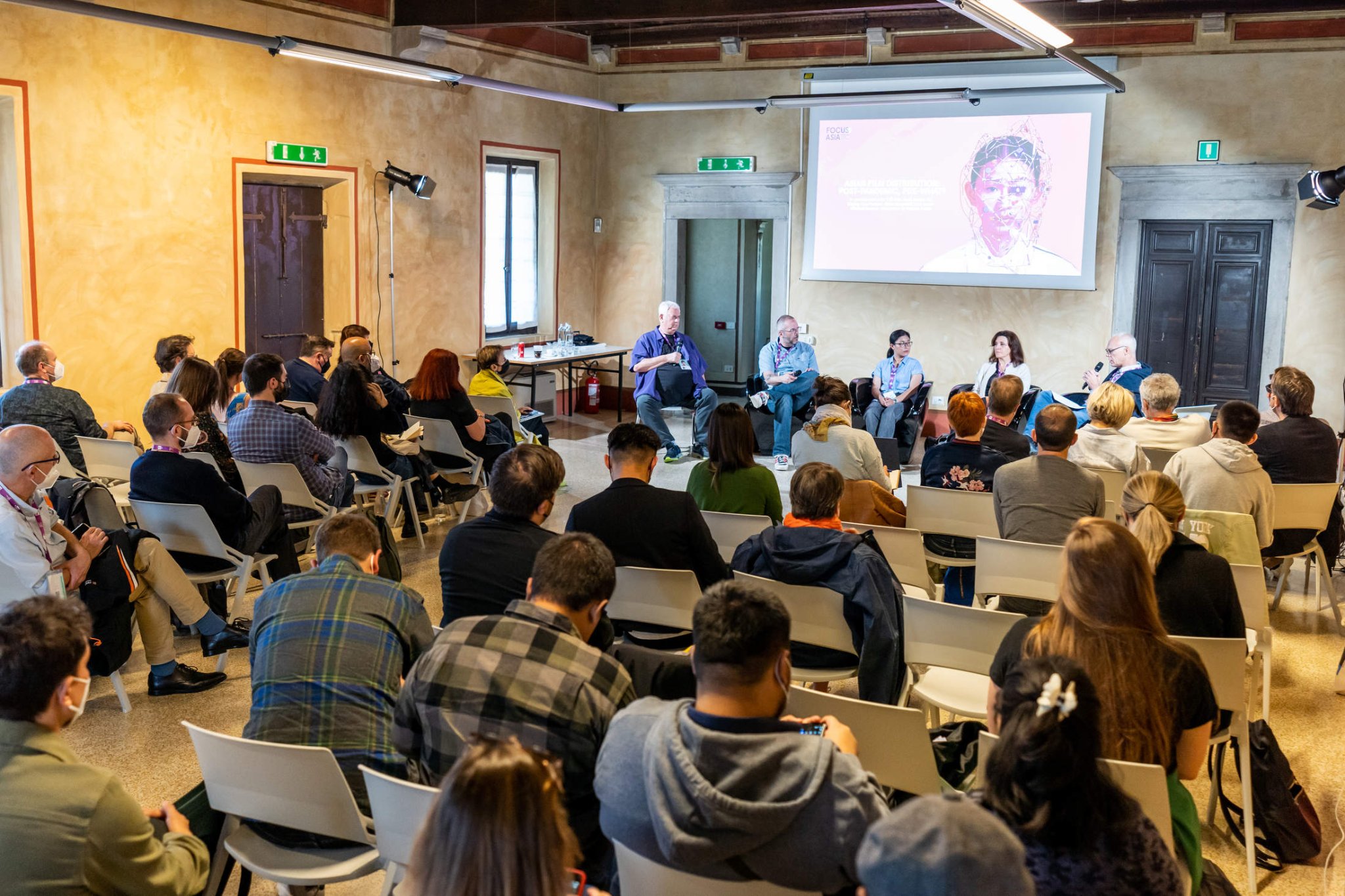 TTB also welcomes applications from European professionals interested in working with Asia such as sales agents, financiers, distributors, festival programmers, co-production market representatives, or European producers who wish to focus on their career development. TTB will select an additional five career participants to be an active part of the group.

The selected participants will work with industry professionals from both continents. The sessions will focus on script development, co-production between Asia and Europe, public and private financing in the two regions, pitching, marketing and distribution. Participants will meet leading Asian and European sales agents, funders and potential co-producers.

There will be one workshop in Asia in November 2022 and one in Udine, Italy, in April 2023, within the framework of the Udine Far East Film Festival & FOCUS ASIA.

Interested producers should apply with a feature film project in development stage. European projects should have a strong co-production or co-financing potential with Asia.

European film professionals interested in working with Asia or European producers who wish to focus on their career development.