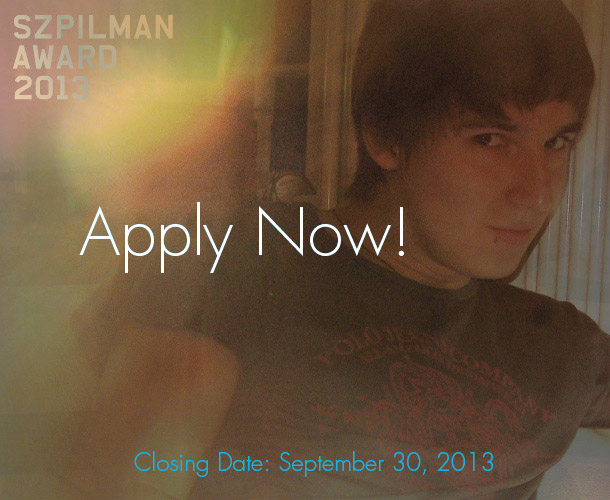 The Szpilman Award is awarded to works that exist only for a moment or a short period of time. The purpose of the award is to promote such works whose forms consist of ephemeral situations.


The Szpilman Award is awarded annually.

The prize winner receives the Jackpot Stipendium.
This scholarship consists of three parts:
A challenge cup, 10 days of accommodation in Cimochowizna (Poland), and a sum of money in cash.

The amount of money is dynamic. Szpilman is raising money parallel to the competition. The prize winner receives the money that is raised until September 30, 2013. The current score may be checked here.

Among the applicants, one award winner will be identified.
The challenge cup will be handed over to the next prize winner in the subsequent year.

Everyone can apply for the Szpilman Award.
Both individuals and groups of persons are free to apply. 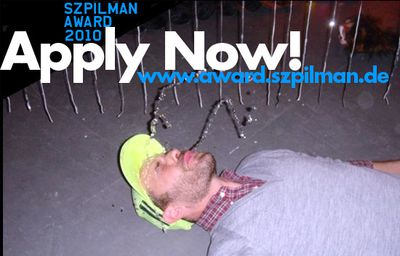 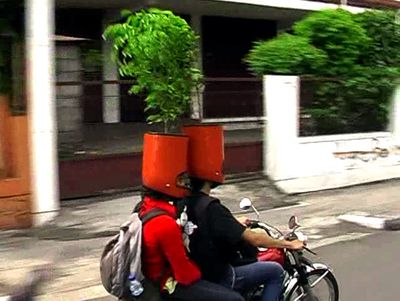 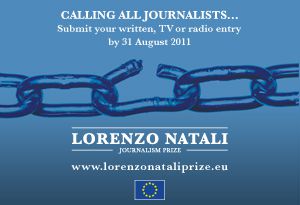