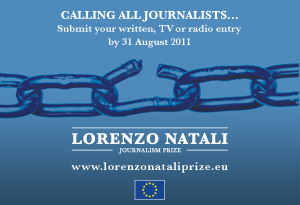 Established in 1992 by the European Commission, the Lorenzo Natali Prize is awarded to journalists for outstanding reporting on Human Rights, Democracy and Development issues.

To organize the Lorenzo Natali Prize, the European Commission works closely with the Reporters Without Borders, winner of the Sakharov Prize in 2005. The Prize has numerous regional multipliers.

Three print and online press winners from each of the five geographic areas – Africa, The Arab World and the Middle East, Asia and the Pacific, Europe, and Latin America and the Caribbean – will receive prize money (1st prize: EUR 5000, 2nd prize: EUR 2500, 3rd prize: EUR 1500) and a trophy.

The two winners of the Special TV Prize and Special Radio Prize, drawn from entries from all regions, will be awarded EUR 5 000 each.

The Lorenzo Natali Grand Prize of an additional EUR 5 000 will be awarded to the winning journalist(s) submitting the best piece of work overall, as determined by an independent Grand Jury.

All Prize winners will be the special guests of the European Commission at an Awards Ceremony organised in their honour in December 2011.

The deadline for receipt of applications is 31 August 2011 and more information about the application process can be found on the website. 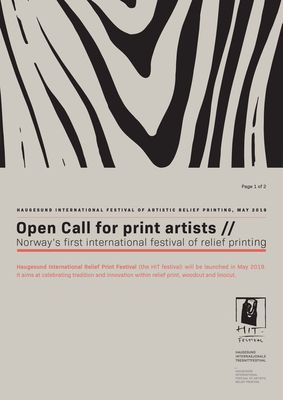 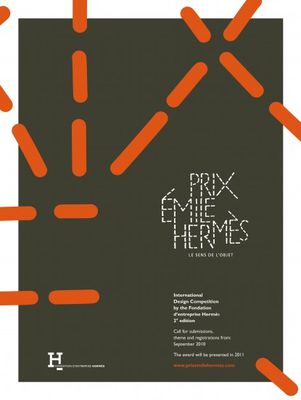 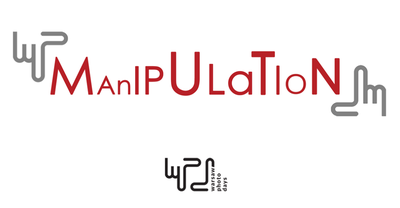 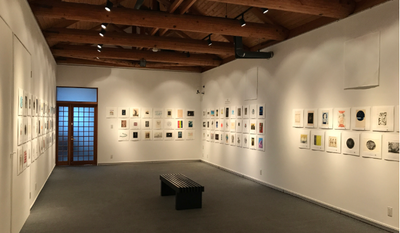 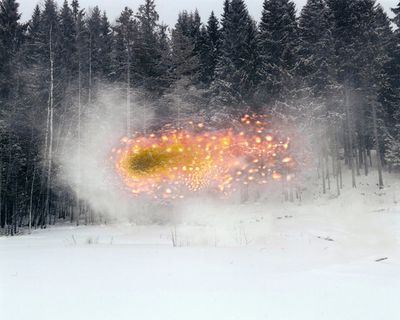