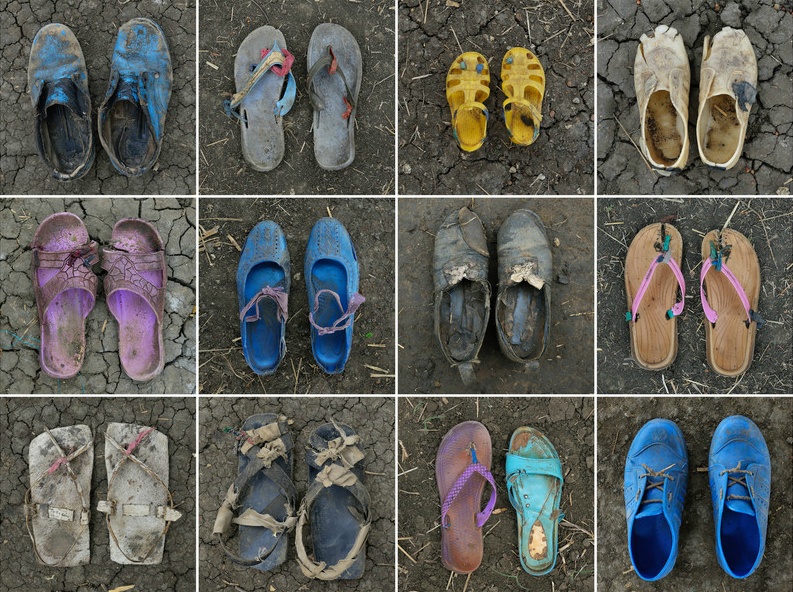 The Magnum Foundation and the Inge Morath Foundation announce the 14th annual Inge Morath Award. The Award of $5,000 is given to a female photographer under the age of 30, to support the completion of a long-term documentary project.

One Award winner and up to two finalists are selected by a jury composed of Magnum photographers and the director of the Inge Morath Foundation.

Eligibility detail: All applicants must be under the age of 30 on April 30th, 2015 (in other words, if April 30th is your birthday, and you’re turning 30, then you’re no longer eligible to submit a proposal).


All IM Award submissions must be received by April 30th, 2015

Image: 'A Long Walk' by Shannon Jensen, winner of the 2014 Inge Morath Award 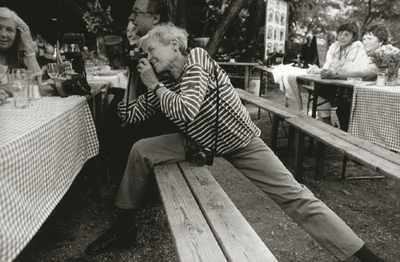 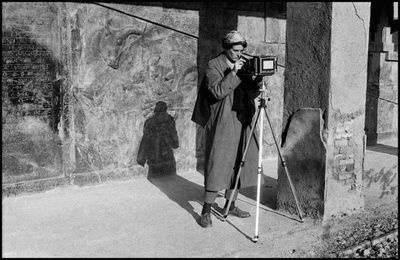 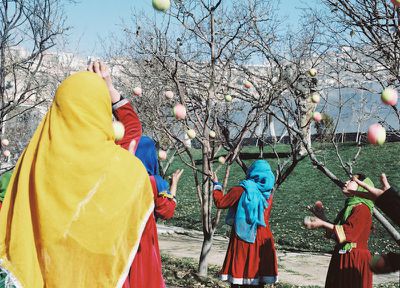 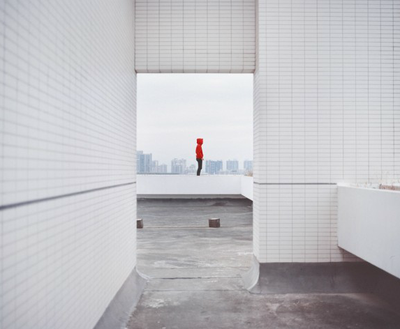 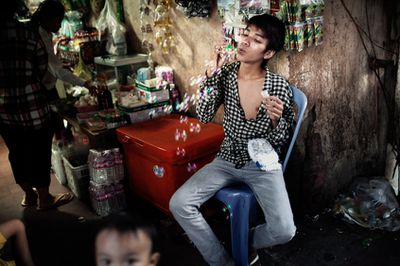 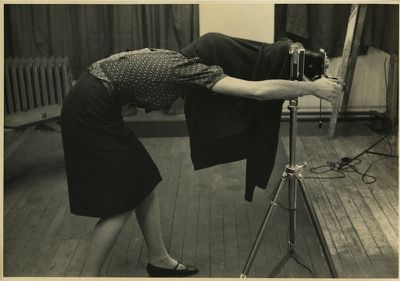