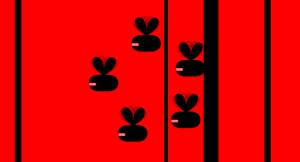 HAFF is a breathtaking experience with the art of animation with competitions showcasing the state of the art, SFX and VFX, motion graphics, thematic programmes, installations and much much more.

For each film or video a separate entry form must be completed. Please see website for application form and regulations. 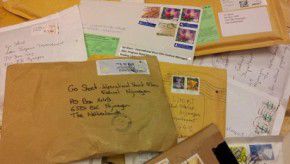 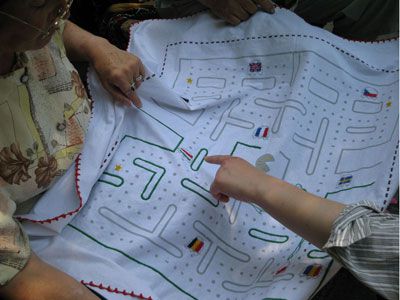