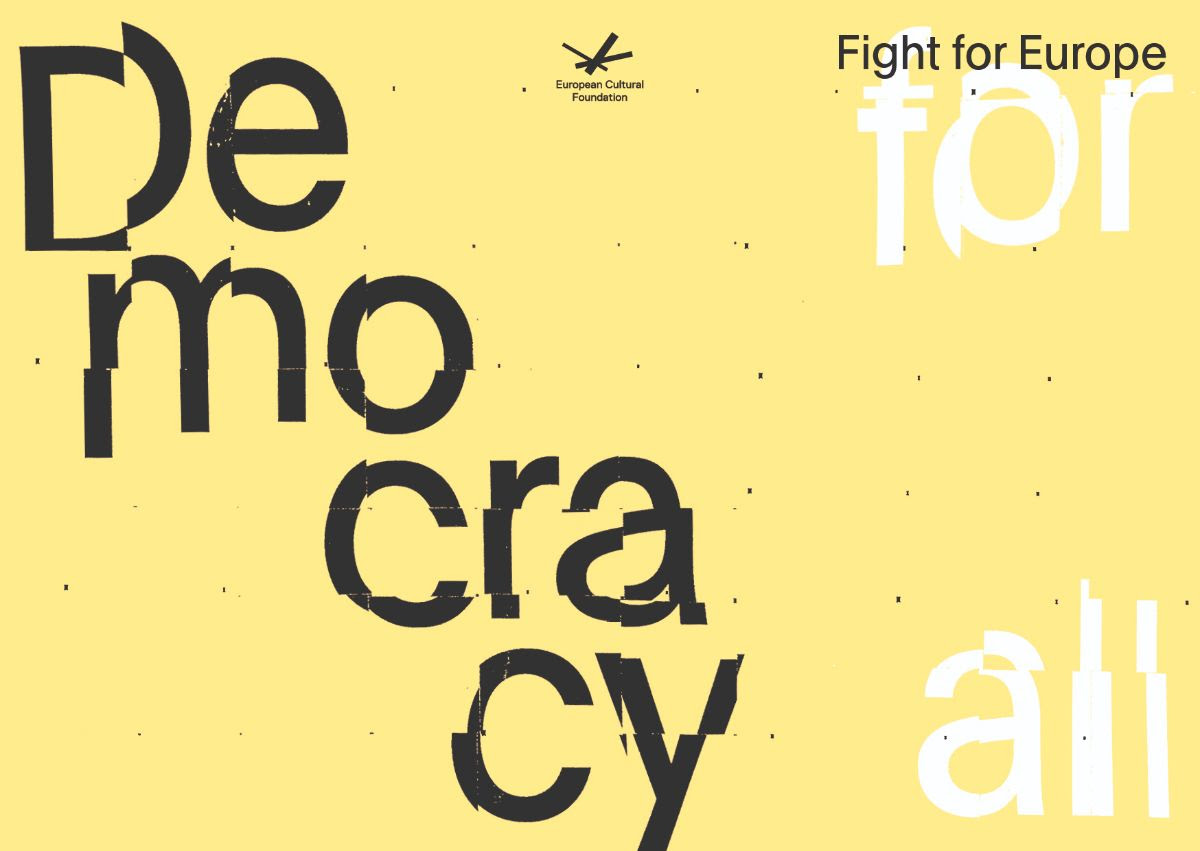 In 2019 we have seen democracy challenged throughout the world – at all levels of society.

In Europe, nationalism, isolation and separatism are becoming more common, making people feel polarised and powerless. We are witnessing a rise in hate speech targeted at those who are fighting inequalities. The right to express cultural or personal stories and opinions is increasingly under threat. Our right to public space is being taken away and our physical personal freedoms are being challenged. We believe these threats to democracy represent an attack on the major achievements in culture and civilisation that have been so hard won through European unity.

Even though this May’s European Parliamentary elections saw an encouraging turnout of positive voting, democracy is still dominated by nationalism and inequality in many European countries. Earlier this year, the European Cultural Foundation launched the Democracy Needs Imagination Action Grant to counteract this radicalisation. Our firm belief that most Europeans don’t want to live in unequal, polarised, undemocratic societies was confirmed by the sheer number of applications we received in response to our call. The grants we supported out-did themselves in their creative activism and their impressive ways of mobilising democracy. They made a big difference. You can read about them here.

As we head into the final months of 2019, we are seeing the rise of more democratic unrest in many European Union countries. We can’t just sit back and watch this happen. We need to act now.

We are looking for individuals or organisations working at a local, national or transnational level. We want to hear your most imaginative ideas in the fields of arts and culture, media/journalism, citizen actions, education, digital and even across a range of different sectors.

Use your imagination to make our European unity stronger and better, resilient and future proof. Apply now! 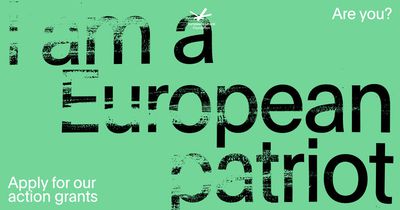 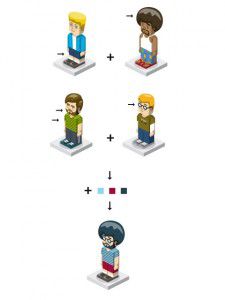 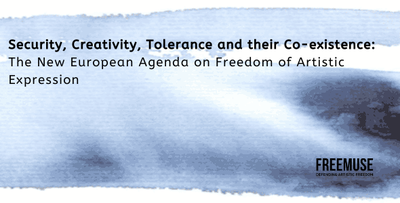 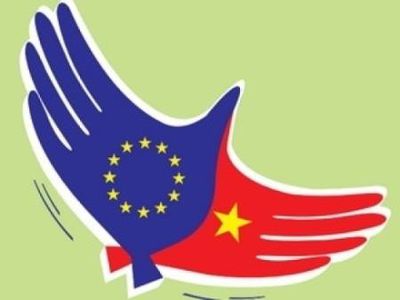