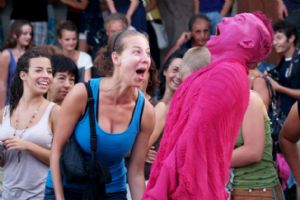 Every other year Vordingborg, 100 km south of Copenhagen, becomes an international forum for experimental theatre and art. Artists from all over the world show what happens within theatre, performance, dance and visual art today. The theme of Waves 2013 is 'Play the Game'.


OPEN CALL: if you wish to perform at the Waves 2013 Festival you will need to fill in one of two different application forms:

Indoor performances apply here before the 30th of November 2012.

Applications will be considered continuously so send your application as soon as you have a video. 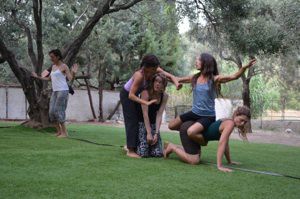 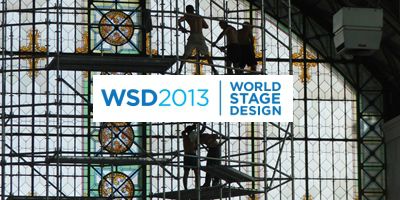 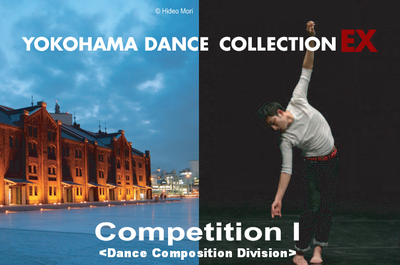