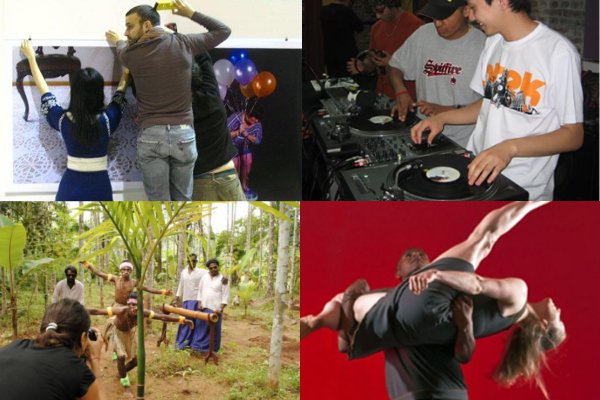 For the first time, the Asia-Europe Foundation (ASEF) combines forces with the Arts Network Asia (ANA) to present the Creative Encounters: Cultural Partnerships between Asia and Europe in 2011.

Creative Encounters marks the second edition of the Asia-Europe Cultural Partnership Initiatives (AECPI), which was launched in 2009 to support capacity-building and enable bi-regional collaborations between individuals and organisations working in the fields of film, new media arts and performing arts. The cultivation of sustainable partnerships between Asian and European arts organisations is a key objective of this programme.  Following up on the recommendations of the ASEM Workshop on Enhancing ASEM Visibility through Cultural Activities (Vietnam, 2010), Creative Encounters will reinforce the building of cultural networks in Asia in order to enable more balanced exchanges between Asia and Europe

Between 2009 and ‘11, ten projects were organised in Belgium, China, India, Indonesia, Mongolia, Singapore and Thailand. Through this initiative, ASEF has successfully fostered Asia-Europe partnerships and created wider opportunities for networking, cultural exchange and co-operation between the two regions. 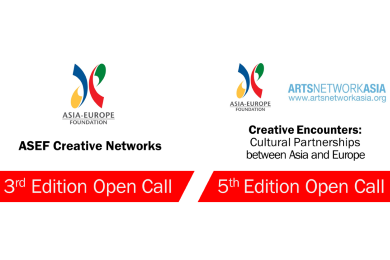