Scenofest is educational project of OISTAT and Prague Quadrennial: June 16-26, 2011

Scenofest 2011 will focus on the theme of ‘Intersection’

The Prague Quadrennial is the world’s largest festival of performance design and space. It’s the destination for all those interested in the making and design of performance. Scenofest forms a vital part of the whole event as it brings together the most eminent international theatre makers together with emerging artists in a feast of the very best of contemporary work from across the world.

We are looking for exciting and creative artists from across the fields of visual and performing arts to lead workshops and masterclasses to this vibrant international community of students and young professionals. All of the workshops will take place in the heart of Prague at the Theatre Academy of Performing Arts (DAMU).

We invite applications from artists who want to explore the theme of Intersection; Intersection of disciplines within theatre and the visual arts ….of interactive live and virtual experiences…..with cutting edge technologies….with the local Prague community …. across cultural boundaries.

Scenofest has been part of the Prague Quadrennial since 2003, lead by Pamela Howard (UK scenographer and educator) and Michael Ramsaur (US lighting designer and educator), and has included lectures, presentations and critique sessions with major international professionals. In 2007, Scenofest, lead by Sean Crowley (UK scenographer and educator), inhabited the heart of the Industrial Palace where the Prague Quadrennial traditionally took place, and became the most important project of the event – bringing strong live energy and ideas of the future of scenography into the Quadrennial.

In 2011, Scenofest, lead by Jessica Bowles (UK costume designer, creative producer and educator) is going to take over the whole of the Prague Academy of the Performing Arts near the Charles Bridge as well as specific sites in the center of Prague. It will include workshops for over 1,500 students in scenography, lighting, digital media, projections, sound design, costumes, puppetry, technical theatre, and many other disciplines. 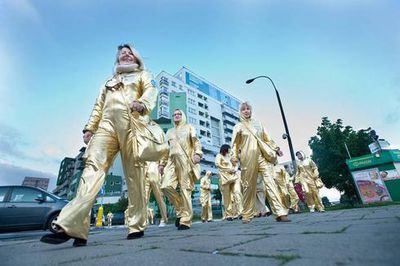 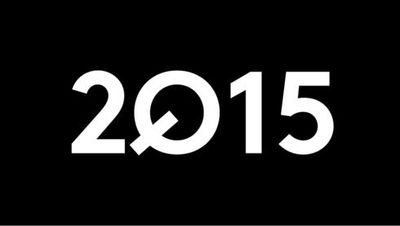 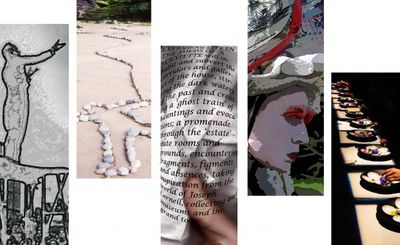