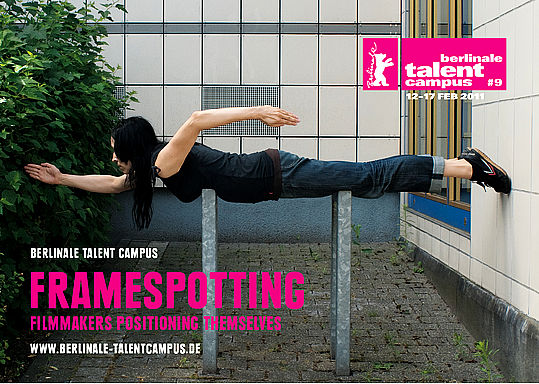 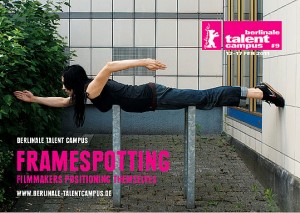 The Berlinale Talent Campus is a creative academy and networking platform for 350 up-and-coming filmmakers from all over the world.

What do you stand for as a filmmaker and where are you heading? Defining who you are and where you want to go as a filmmaker is an endeavour in itself. It confronts you with choices, and forces you to experiment and take risks. A demanding world asks for outspoken filmmakers who don’t just follow the rules, it needs a generation of filmmakers not afraid of assuming responsibility.

Filmmakers positioning themselves have to make creative choices as well as strategic ones. Daring and decisiveness are indispensable virtues here: trying new approaches, reinventing old ones; developing an eye for the signposts that match your goal and show you the way.

The 9th edition of the Berlinale Talent Campus will focus on filmmakers positioning themselves in today’s world of cinema. The Campus will support and foster emerging filmmakers, bringing them together with seasoned experts who have travelled the road before and will shine a light on the bumpy road ahead. 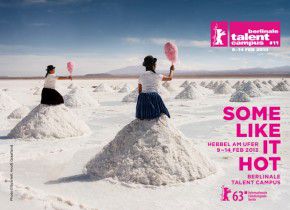 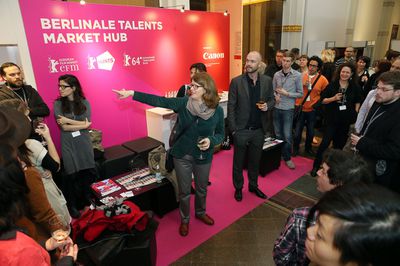