Kunstraum Lakeside invites artists and cultural practitioners to participate in its 2022 programme with their own ‘Statement’. The call is open to performative formats that relate to Kunstraum’s annual topic – this year, ‘A Sense of Relatedness’ – and that experiment with modes of representation in the visual arts, in the context of an institution at the interface between art, science, and technology.

In its 2022 annual program A Sense of Relatedness, Kunstraum Lakeside investigates an array of different types of relationships: The focus is connecting lines, entanglements, alliances, networks, or kinships and their underlying mechanisms; it explores encounters between the human and nonhuman, between the material and immaterial, between the organic and technical, and, last but not least, between places and times. Global networking and mobility within social, political, and economic structures, above all, give rise to variable life models and practices, which renew and extend themselves, in turn, to cultivate new conventions. Despite this rather positive viewpoint on global manifestations of relationships, the elements of the mutual references remain multipartite, fragmentary, almost hard to grasp and chaotic. The whole becomes a more than just the sum of the individual parts, a chain of disparate elements, a configuration whose force continually assumes a new form due to the shifting relationships of its constituents. In the annual program A Sense of Relatedness, Kunstraum Lakeside traces the ubiquitous longing for a sense of clarity, comprehensible entities, and predictable outcomes, and contrasts it with images that consider the incomplete, diverse, and volatile—they are not images of the either-or but of the as-well-as.

Three production days are available for the realization of each ‘Statement’. These three days include both setup and dismantling at Kunstraum Lakeside. Kunstraum will be open to the public on one of the three days.

The Kunstraum Lakeside is a place for the production and presentation of international contemporary art with the aim of provoking critical discussion about aspects of the economy relevant to society. Based at the Lakeside Science & Technology Park close to the University of Klagenfurt, the art space operates at the interface between economic, scientific and cultural research, practical input and forms of discourse. 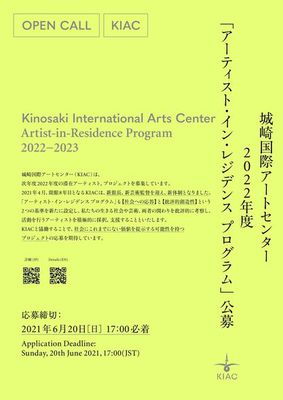 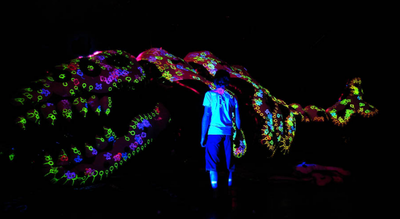 Karlsruhe | GLOBALE - The New Art Event in the Digital Age 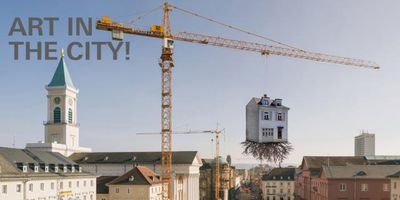