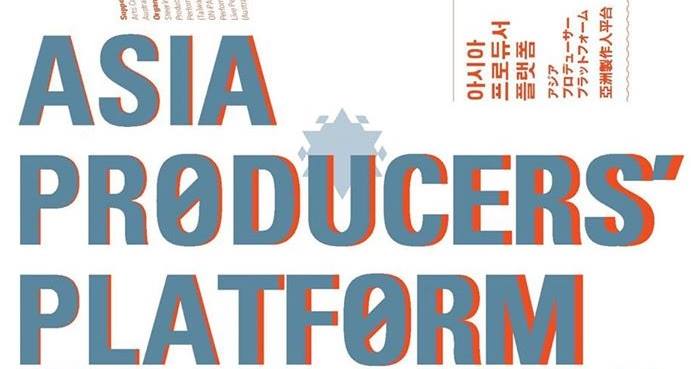 
Deadline for applications is extended to: October 10


Producers who have high understanding about local culture and an interest in developing inter-cultural practice and Producers who have open mind about mutual exchanging to join this exciting producer network APP Camp!

It is designed to create a strongly linked network of Asian producers who can work effectively across the region, sharing and developing artistic works, skills and cultural practices. 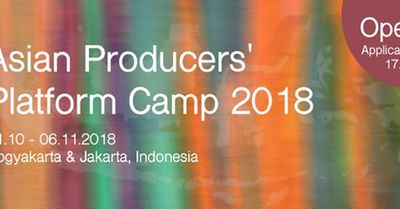 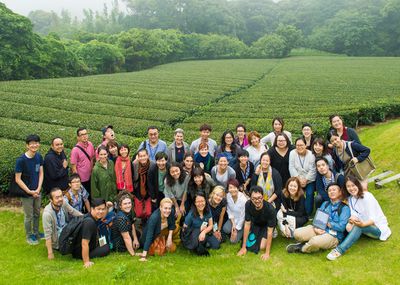