The project must occur between March and December 2013.

▪ After discussion with the organizer of the selected project, KAMS would allocate additional budget with regard to programs related to Korean artists/companies such as workshop, residency, conversation, community/artist exchange.

▪ The submitter of the project proposal - the organizer of the selected project, has the duty of reporting to the Korea Arts Management Service within one month after the implementation of the project.

▪ Projects with no official guarantee (performance fee) or receiving funds from other Korean government institutions including Arts Council Korea and Korea Foundation are ineligible to be the beneficiaries of a grant.

▪ For international performance/touring project, a Korean performing company can be funded one time within the same fiscal year, from Korea Arts Management Service’s grant programs/projects.

▪ The project is highly recommended to be associated with other diverse components, including workshops and other exchange activities with local artists/communities. 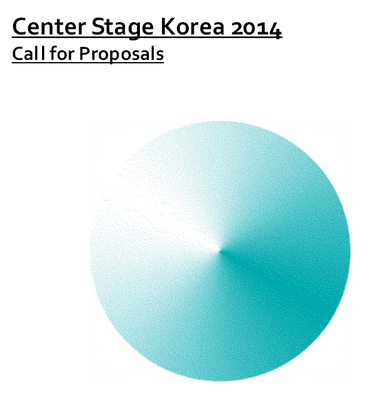 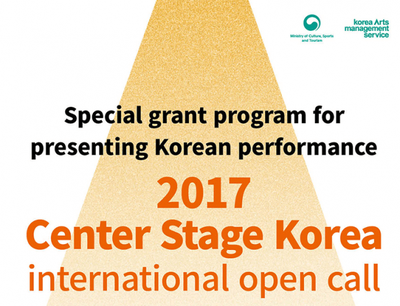 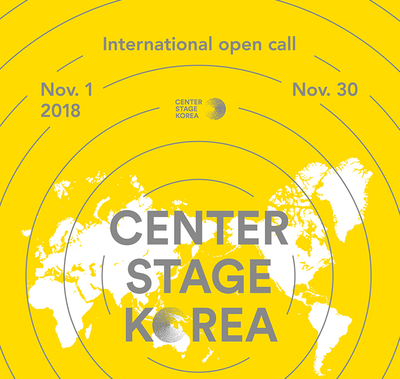