The ZEE Jaipur Literature Festival returns to London, presenting a sumptuous showcase of South Asia’s literary heritage, oral and performing arts, books and ideas, dialogue and debate in its fourth edition. The Festival is at the British Library 20-21 May 2017.

The British Library spaces will be brought to life over two days, providing a snippet of what is described as ‘the greatest literary show on Earth’, the extraordinary free festival that takes place every January in the Pink City of Jaipur, India. Curated by writers and festival directors Namita Gokhale and William Dalrymple, it was founded in 2008 and attracts some of the world’s leading authors, thinkers and performers, and huge crowds.

Celebrate the Word at the British Library: programme and speakers 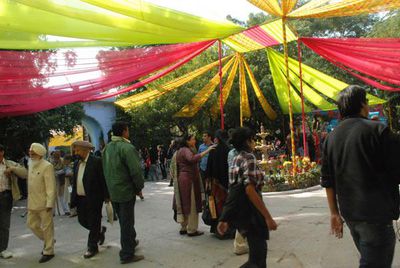 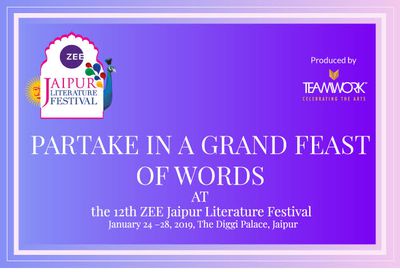