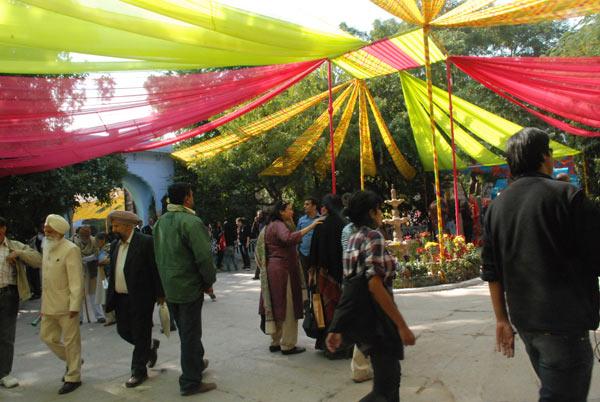 The 2012 DSC Jaipur Literature Festival, Asia-Pacific’s largest literary festival, will be for 5 days from 20-24 January in Jaipur, India. DSC Jaipur Literature Festival is a celebration of national and international writers and encompasses a range of readings, talks, literary lunches, debates, performances, children’s workshops and interactive activities held in the beautiful heritage property, Diggi Palace, the former residence of a leading Royal family of a principality of the erstwhile Jaipur State. Entering its fifth year, the festival has already hosted some of the best-known national and international writers & personalities. Check the full list of attending speakers - top writers and artists from India and around the world. 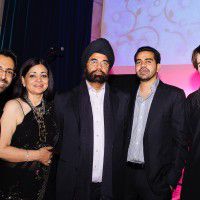 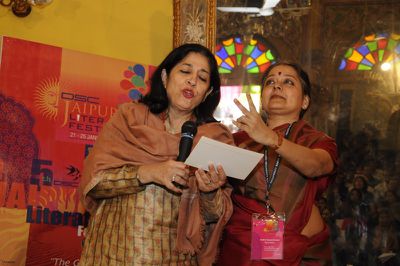