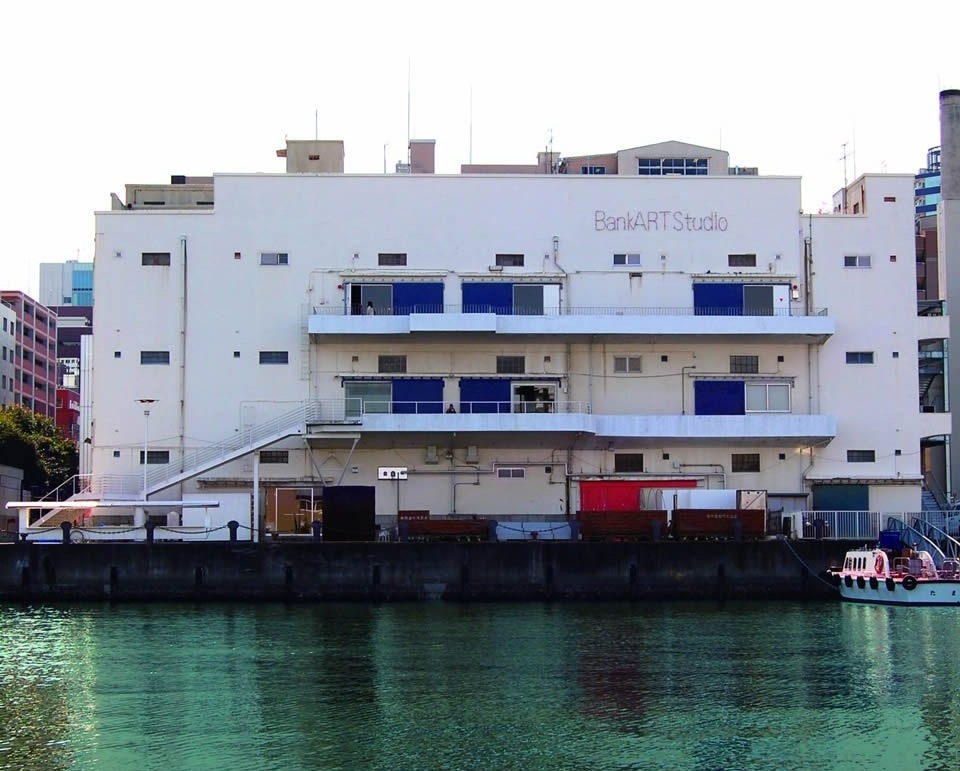 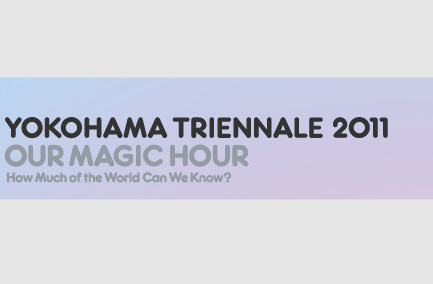 The 2011 Yokohama Triennale marks the 10th anniversary of the event's founding, and brings new reflections on the mysteries of the world and the everyday life through its theme "Our Magic Hour". This Triennale comes at a particular post-earthquake time which led the curator and participating artists to pose direct questions related to nature, the environment and the potential of human existence encompassing hope, emotional fulfillment and courage. The role of art is also widely questioned within this context and presented as a catalyst for change in its ability to shake existing value systems and conventional boundaries. The exhibitions take place over a period of 4 months at various venues including the Yokohama Museum of Art and BankART Studio NYK. They include the works of 60 contemporary artists from Japan and overseas, as well as pieces from the museum's permanent collection. This year's edition also includes "unexpected encounters" where some of the works involve a close interaction with the viewers, while others are conceived to generate dialogues that trigger new interpretation and creative inspiration. See Event Calendar List of Participating Artists 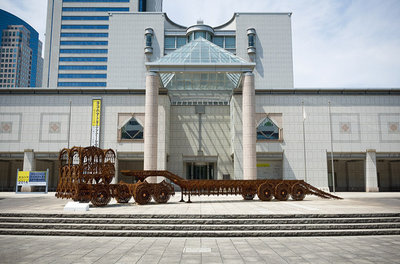 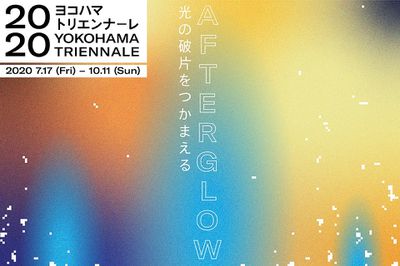 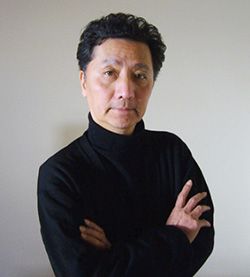