This September an exciting month-long festival brings to London a new series of contemporary Japanese plays by the country's most celebrated playwrights. The Festival will include script in hand readings in English, Meet the Writer events and a ‘Lost in Translation’ seminar.

Series 1 in partnership with Japan Foundation and Regent's University London

A devastating earthquake shakes northeastern Japan, unleashing a savage tsunami in 2011 causing in a massive nuclear fallout. Shunsuke Komoto, a freelance documentarist finds himself caught between the political and the personal with devastating consequences. Based on true life events, "Fallout" is a time bomb ticking thriller that spans over two generations.

This exciting Script in hand performance will be translated for audiences in English and followed by a free Writer's Talk on Saturday 8 September at Free Word Centre.

In an abandoned building in Tokyo a director lies down to die only to be approached by Sekisano, the man known as the father of Mexican theatre. A Japanese man exiled in Mexico before the war, Sekisano recounts his turbulent life before his exile in Moscow, Paris and New York. Overwhelmed by the sense of futility of theatre, they embark on a journey to the ancestoral home of the director in Okinawa and then Peru. Weaving history, memory and the author’s own cosmopolitan roots +51 Avaición creates a kaleidoscopic canvas of dream, contemplation and ultimately the search for one’s identity, purpose and place in the world.

This script in hand reading will be followed by a Writer's Talk at Free Word Centre on Saturday, 15 September.

Events set in motion a power struggle at a major Japanese TV station. A critical highly sensitive piece of 'investigative journalism' is halted, just hours before it's due to be broadcast, Chief Editor, Anchor, Director and the Executive Board are summoned to ‘test the air’ against a background of political intrusion as neutrality and opinion, fabrication and truth are brought into question with tragi-comic results.

This exciting script in hand performance will be translated for audiences and will be followed by a Writer's Talk and Translator workshop at SOAS on Saturday, 22 September 2018.

A college student, a rice wholesaler’s wife, and the deputy chief inspector of the Nuclear Security Inspection Office are all interviewed by government officials.

This script in hand performance will be translated for audiences and will be followed by a Writer's Talk at Japan House on Friday, 28 September 2018. 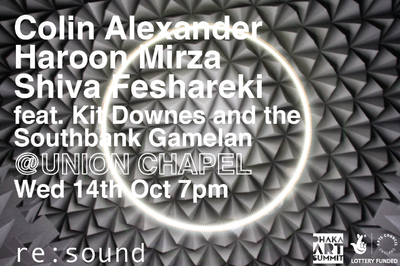 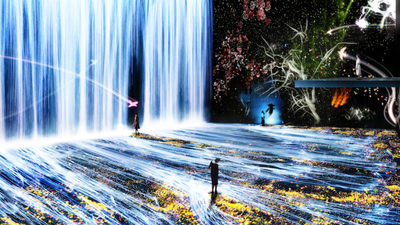 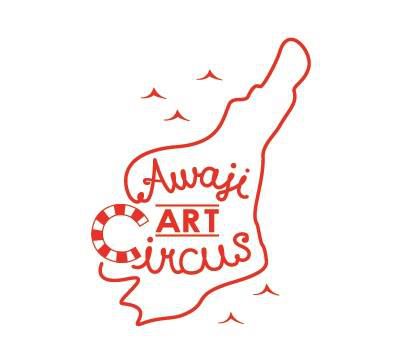 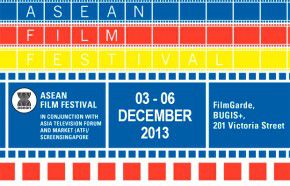