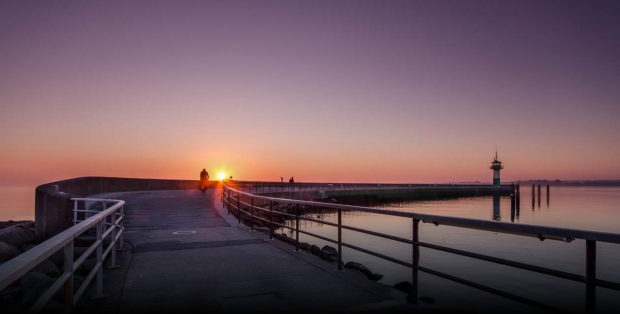 There are national capitals of culture in several European countries. And a village in the Russian Republic of Karelia is the Finno-Ugric Capital of Culture for 2017.

The official openings of the European Capitals of Culture take place later in January:

In Pafos, on 28 January, the opening of the European Capital of Culture Pafos2017 is inspired by the myths and showcases the history, the cultural heritage, the diversity and the multiculturalism over time, all the way to the modern culture of Pafos, Cyprus and Europe. At the heart of these events, lies the myth of the birth of Pafos through the union of Pygmalion and Galatea, a creator and his creation, highlighting the fact that Pafos is a piece of art in itself.

And let's not forget the programme of National Capitals of Culture which in 2017 can be found in the UK (Hull), Italy (Pistoia) and Lithuania (Klaipeda). Looking to its own cultural connections, Lisbon is the nominated Ibero-American Capital of Culture for 2017.

Here's the list of capitals of culture in the ASEM countries for 2017.


With thanks to Steve Green - Prasino

Aarhus and Pafos plan collaborations for 2017 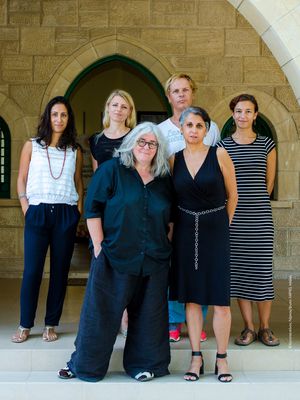