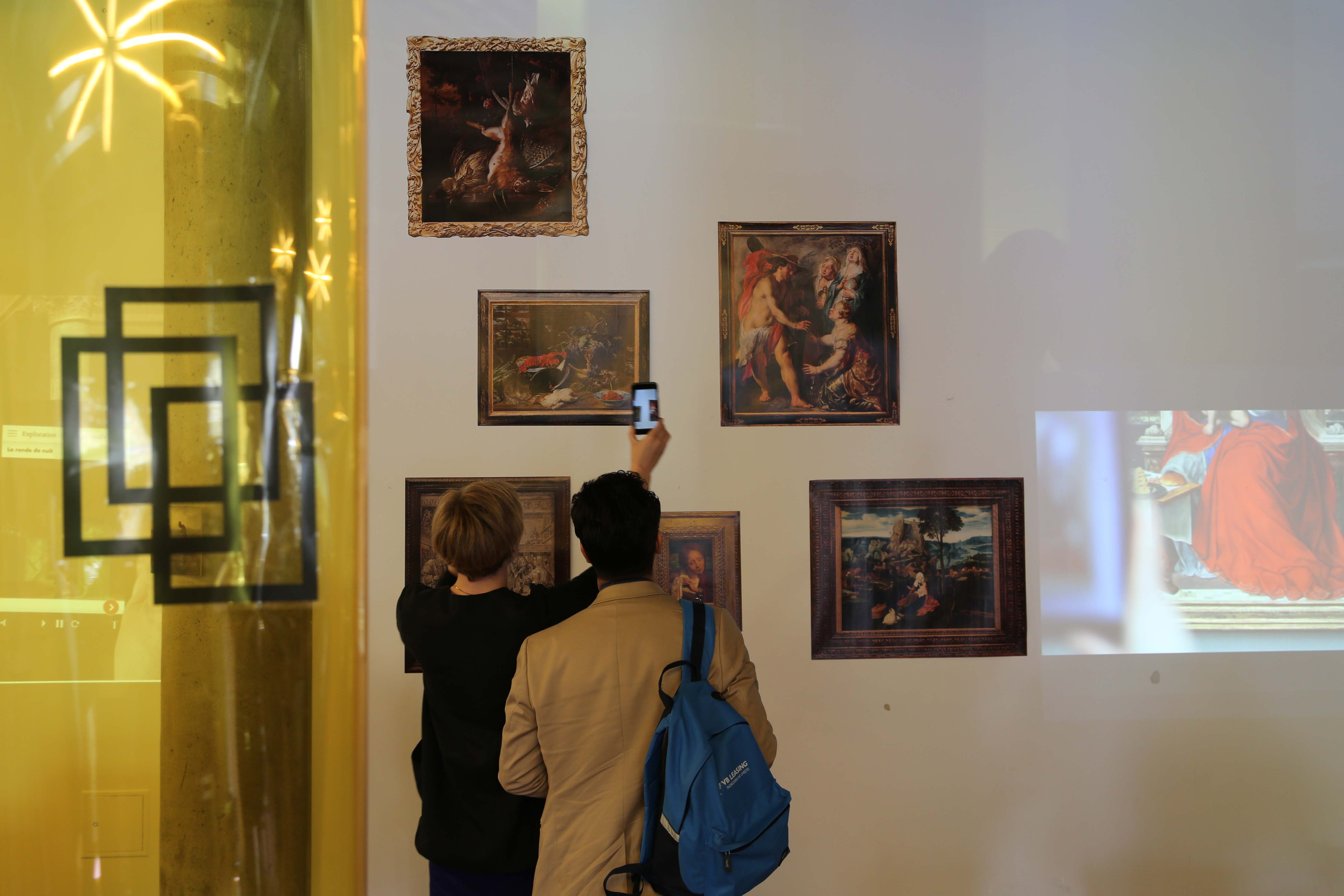 In late 2016, We Are Museums, an organisation which holds an annual event on museum innovation and fosters communication among museums, released an e-book covering the year's trends in the field of museums. Entitled 2016 through We Are Museums lenses: In the Museum and Innovation World, the booklet collects some of the interviews and features presented in the We Are Museum website throughout the year. In their Foreword, editors Claire Solery and Diane Drubay describe the booklet as "a series of snapshots, inspirations and tips which emphasize the continued mutations of the museum sector from local to global, offline to digital, silo-minded to collaborative". Among the 10 interviews presented are experiences from Australia, Denmark, France, the Netherlands, New Zealand, Sweden, and the UK. Contents of the booklet include the following: We Are Museums' MuseumTrends 2016 can be obtained for free when registering at http://www.wearemuseums.com/trendsbook/