The Voice of Southeast Asian Documentary

DocNet SEAsia is organizing seminar to create a platform for exchange and networking between various professional groups involved in documentary film making in Southeast Asia. The Second Strategy Seminar  titled, 'The Voice of Southeast Asian Documentary - Reaching out to the world' will be held on 30th and 31st March, 2013 at the Metahouse, Phnom Penh, Cambodia. The Strategy Seminar specifically addresses commercial producers, representatives of TV stations, governmental film board officials, film schools, foundations or NGOs, which might support the sector in the future. Topics concerning the advancement of the documentary film sector in SEAsia will be discussed and recommendations for cultural policies and actions formulated. Docnet SEAsia is an initiative funded by the EuropeAid programme “Investing in People” and coordinated by the Goethe-Institut to support documentary film making in Southeast Asia and professionalize and unite varied local initiatives to make the missing voice of the region heard. Visit www.docnetsoutheastasia.net for more information! 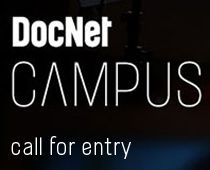 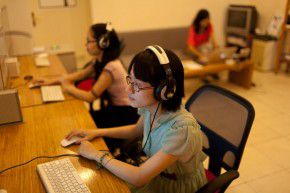