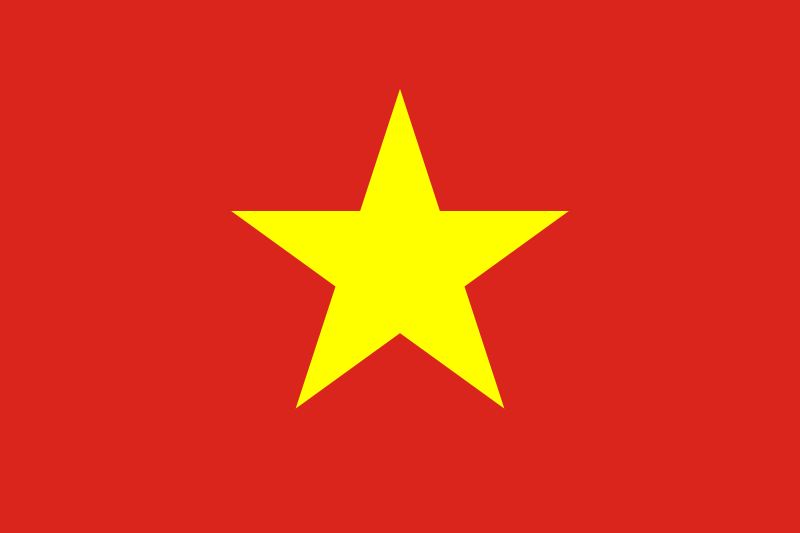 It is generally acknowledged that after the initial steps taken a decade or so ago, contemporary music has developed rapidly and exerted a positive influence on the local entertainment industry. The upcoming Cau Am Thanh (Bridge of Sound) concert, taking place at Dao Anh Khanh’s studio, is set to reaffirm this. Hosted by artist Khanh and leading contemporary artists, the programme is in it’s second year of a two-year sponsorship by the Danish Cultural Development and Exchange Fund. 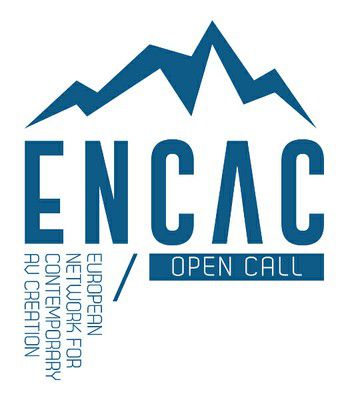 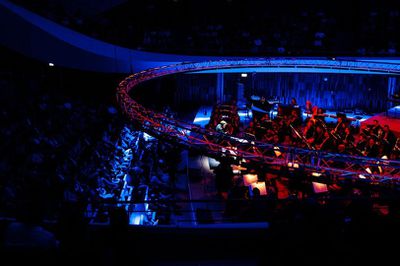