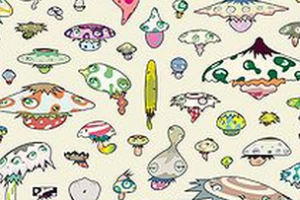 [/caption] RENEW: a £600,000 collecting initiative supported by the artfund.org and  Esmee Fairbairn Foundation

RENEW is a collecting scheme that helps UK museums create new collections or replenish and develop their existing holdings.

RENEW aims to build future centres of excellence by supporting fresh areas of collecting. The initiative is funded thanks to a grant from the Esmée Fairbairn Foundation as part of its 50th birthday celebrations.

This year ASEMUS member, University of Durham Oriental Museum, was awarded £50,000 towards the creation of Made in Japan, a collection of contemporary Japanese art.