Team Culture meeting in Brussels presents a joint manifesto 'Turn to Culture' as an outcome of the European dialogue on the role of culture in a time of crisis initiated under the Danish Presidency of the Council of the European Union.

As part of the Danish Presidency of the Council of the European Union, The Danish Minister for Culture, Uffe Elbæk, has together with the Commissioner Androulla Vassiliou taken the initiative to start a dialogue on the role of culture in a time of crisis.

On June 6th Team Culture and Uffe Elbæk held an inspirational Dialogue Meeting in Brussels on the role of culture in a time of crisis. The event brought together European decision makers and representatives from the cultural and creative sectors to debate this important topic and listen to and discuss the contributions from the members of Team Culture - a selected group of European cultural figures that was formed in beginning of 2012. They were asked to give their view through a concrete example on what role culture and art can play in times of economical crisis. They have also authored a joint manifesto, called Turn to Culture.

The Danish Minister for Culture, Uffe Elbæk, says:
“Europe is facing a severe economic crisis and the EU and national governments throughout Europe is searching for a solution. As part of the solution, we should turn to culture as a source of creativity, innovation and hope for the future. After having initial talks with Commissioner Vassiliou and other key players in the EU-system, I launched Team Culture 2012 in order to stimulate a European debate about the role of art and culture in society today. I am sure these examples and the discussions at the meeting will inspire and encourage all of us to new creative ways to move on.”

Commissioner for Education, Culture, Multilingualism and Youth, Androulla Vassiliou, says:
“Culture is part of the solution to the challenges we face in getting Europe back on track. The cultural and creative sectors employ 8.5 million people and account for up to 4.5% of EU GDP.  They have proved resilient during the crisis, but they need more investment to achieve their full economic potential by reaching new markets and audiences. That is why the Commission has proposed a significant increase in funding under the new Creative Europe programme (€ 1.8 billion in 2014-2020), which will support culture, cinema and a loan guarantee scheme which would generate €1 billion for small and medium sized enterprises, which are a motor for growth in Europe.”

Find the program for June 6th. 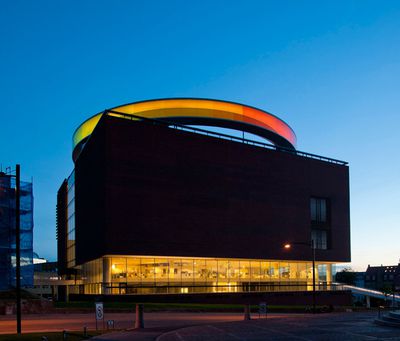 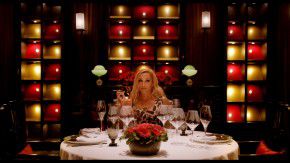 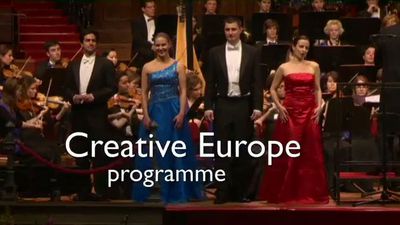 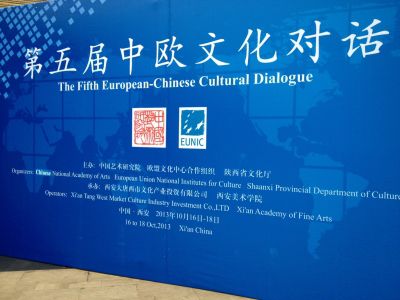