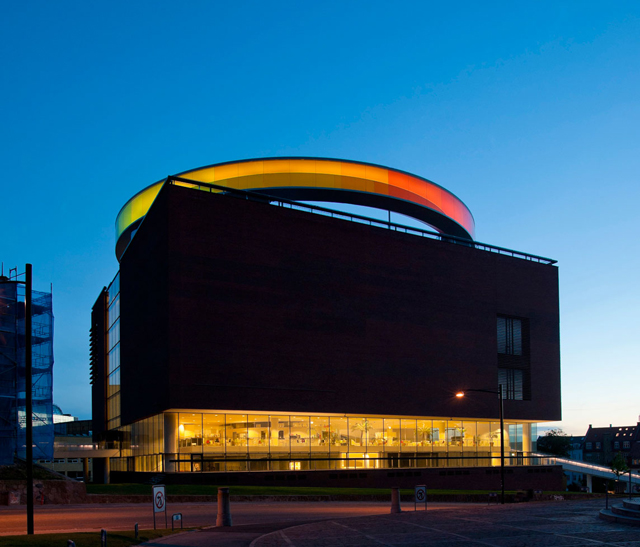 "Europe's financial crisis is also cultural". On 27-28 February, Danish Minister for Culture, Mr Uffe Elbæk, convened a pan-European taskforce (Team Culture 2012) in Copenhagen to investigate how culture and art can play a decisive role for Europe in the midst of the financial crisis.

The Danish Minister for Culture, Mr Uffe Elbæk, says:
“It has been tremendously exciting to experience how—despite the vastly different geographic and professional backgrounds of the group members—all have been convinced that art and culture both can and ought to contribute to finding solutions to the massive societal challenges facing Europe.”

Until June, the group will seek out answers to how art and culture can contribute to solving these challenges. Firstly, each group member will find a concrete European example of how culture can contribute to a solution of one or more of the challenges. Secondly, the group will jointly draw up a manifesto with recommendations for the general public and politicians of Europe. Both will be presented in Brussels in June at a large meeting to EU’s ministers for culture, members of the European Parliament’s Committee on Cultural Affairs and representatives of the European public.

Read article in The Guardian: Europe's artists can make sense of the chaos and create hope 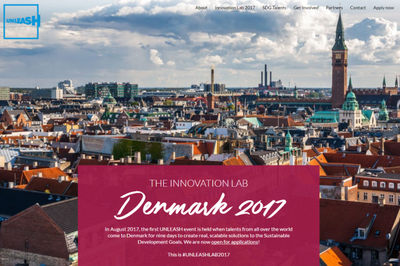 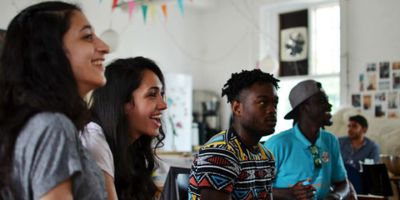