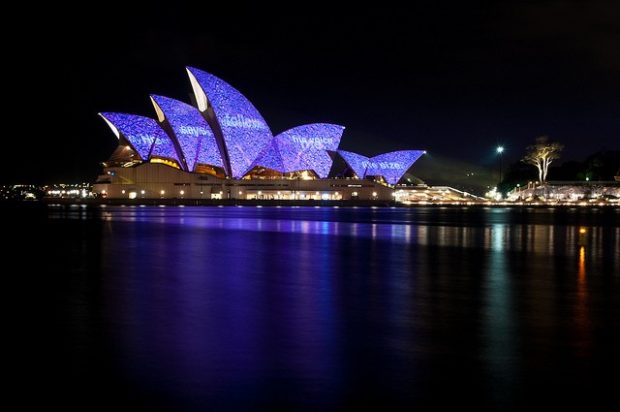 The Sydney Opera House will target a 5 Star Green Star Performance rating, recycle 85 per cent of operational waste and work to become carbon neutral by 2023, its Environmental Sustainability Plan 2017-19 has revealed.

“The Environmental Sustainability Plan we are launching today is part of achieving that ambition,” she said, with the 2023 goals coinciding with the building’s 50th anniversary.

“We take our responsibility to the community seriously, and we are proud of all the Opera House has achieved since our first Environmental Sustainability Plan in 2010, including $1 million in electricity savings, increasing our operational waste recycling rates from 20 to 65 per cent, and making Vivid LIVE carbon neutral for a number of years.”

Other goals included in the plan include a seven per cent reduction in carbon footprint and 14 per cent cut in energy use by 2019, an 80 per cent construction recycling rate, improving staff sustainable transport use, and committing to four “Ideas at the House” events that relate to sustainability.

Green Building Council of Australia chief executive Romilly Madew said the Opera House had shown that “even the most challenging, iconic and historic buildings can be sustainable”. 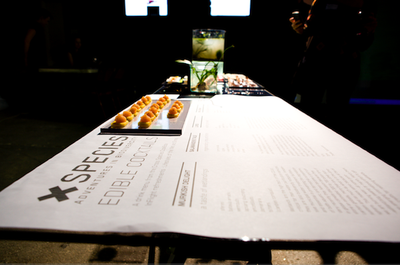 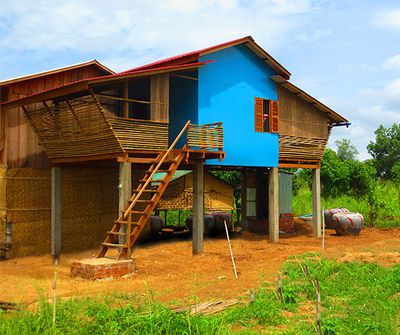 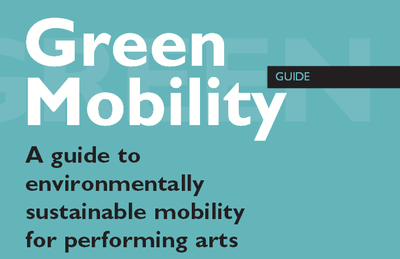 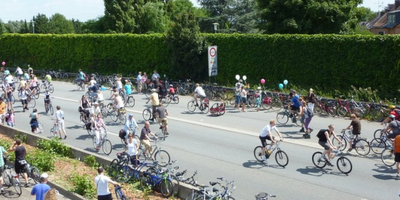