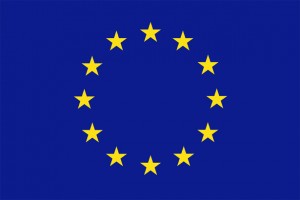 The European Commission has authorised, under EU state aid rules, a Spanish scheme allowing up to €10.95 million of public funding for the publication of culturally valuable books in Spain over the next three years. The Commission found that the scheme pursues an objective of common interest, the promotion of cultural heritage, is well designed to achieve this objective and minimises potential distorsions of competition.

Commission Vice President in charge of competition policy Joaquín Almunia said: "Books are not only a fundamental tool for personal development but also contribute to building a democratic, mature and cohesive society. I am therefore particularly satisfied to be able to approve a Spanish project that promotes the bibliographic heritage without unduly distorting competition in the Internal Market."

Works that are eligible for public support are books that have never been published before (first edition), books that were published in the relevant language more than 15 years ago or books the publication of which incorporates a novelty of special cultural significance. An evaluation committee, composed of experts, will determine whether a proposed work is of cultural significance and whether the public funding is necessary to publish the work. Both paper and electronic publications can be supported. The aid will be granted on the basis of an open and public selection procedure, ensuring that the available budget is distributed according to the cultural significance of the submitted projects.

Article 107(3)(d) of the Treaty on the Functioning of the European union (TFEU) allows, under certain conditions, state aid for cultural purposes.