(Video sourced from a great follow up article by chasingaphrodite.com) Sotheby's the auctioneers is being sued for the return of a 10th century sandstone statue which prosecutors claim was looted from a temple in Cambodia. The Duryodhana statue is alleged to have been stolen from the Prasat Chen temple in Koh Ker, a remote jungle site 200 miles north of Phnom Penh which was the capital of the Khmer Empire until around 950 BC. [caption id="attachment_3289" align="alignleft" width="200" caption="illicit-cultural-property.blogspot.com"] 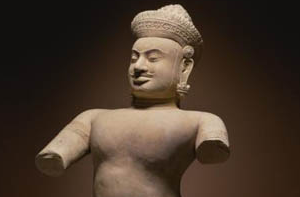 [/caption] It is claimed that it was taken at some point during the 1960s or 1970s, when Cambodia was going through a time of violent political turmoil. US Attorney Preet Bharara, for the Southern District of New York, accused Sotheby's of importing the statute for auction in its Manhattan office in March 2010 despite knowing it had been stolen. The auctioneer obtained the Duryodhana from the heirs of a Belgian antiquities dealer, who bought it from an auction house in the United Kingdom in 1975.

If the statue is recovered, it will be returned to Cambodia, Mr Bharara said. He added: "With today's action, we are taking an important step toward reuniting this ancient artefact with its rightful owners."

At the request of the Cambodian government, Sotheby's agreed to remove the statue from sale last year, but it remains in the auctioneer's possession. [caption id="attachment_3291" align="alignleft" width="224" caption="chasingaphrodite.com"] 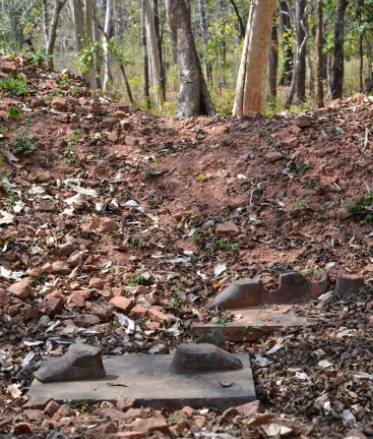 [/caption] In a statement, Sotheby's said: "This sculpture was legally imported into the United States and all relevant facts were openly declared."We have researched this sculpture extensively and have never seen nor been presented with any evidence that specifies when the sculpture left Cambodia over the last one thousand years nor is there any such evidence in this complaint.   "Given that Cambodia has always expressed its desire to resolve this situation amicably, and that we had an understanding with the US Attorney's Office that no action would be filed pending further discussion towards a resolution of this matter, we are disappointed that this action has been filed and we intend to defend it vigorously."     [Source] Telegraph.co.uk: Sotheby's sued for return of 10th century Cambodian statue Featured images courtesy of chasingaphrodite.com & illicit-cultural-property.blogspot.com