The UK's Salisbury International Arts Festival 2016 flies south and says Kia Ora New Zealand! Returning for a 44th year and taking its inspiration from New Zealand, the Festival will once again fill every corner of the medieval City of Salisbury and surrounding countryside with a thrilling mix of music, comedy, film, theatre, circus, dance, walks, poetry, exhibitions, children’s workshops and street theatre, featuring an outstanding range of high-profile and emerging talent from the UK, New Zealand and beyond. The 44th Ageas Salisbury International Arts Festival runs from Friday 27 May – Saturday 11 June 2016. Over 16 days Salisbury will resound with artistic encounters of all kinds, throwing open its doors and public spaces to more than 150 events. Looking southwards as part of the Festival’s four-year journey around the cardinal points of the compass, artists from New Zealand will present work spanning every art form, many making their UK premiere, from Maori a cappella to award-winning circus and mime, to an epic Middle Earth day-long film marathon. 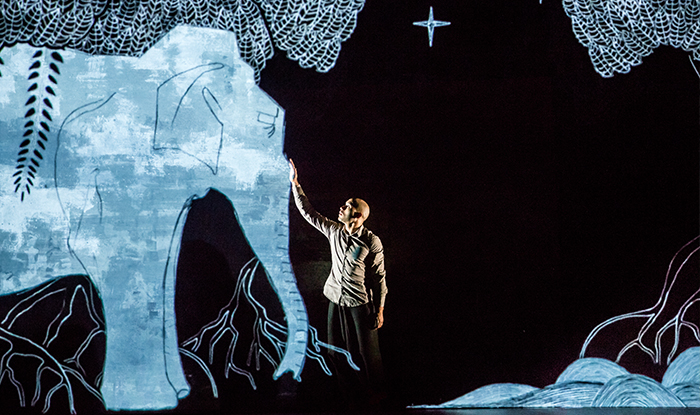 With dance, storytelling and dreamlike animation and sound, Chotto Desh by Akram Khan Company and MOKO Dance tells a compelling tale of a young man’s dreams and memories from Britain to Bangladesh. A specially commissioned Opening Ceremony will celebrate the start of this year’s Festival drawing on the long and rich tradition of the Maori welcome, powhiri, and the arts of kapa haka. Under Festival Chorus director Howard Moody, hundreds of singers will welcome Ngati Ranana, the UK’s foremost Maori arts club, performing traditional Maori arts before joining forces with the Chorus in a newly commissioned ‘waiata’ or song to launch the Festival. Festival Director Toby Smith said:

“This year we look southwards to New Zealand, a distant land defined by Maori culture and its fusion with European and contemporary Pacific island traditions. New Zealand artists spanning every art form will be coming to Salisbury, bringing work rarely seen outside of the country while, once again, the city of Salisbury and the glorious landscape that surrounds it continue to provide inspiration for the rest of the exciting programme of events that we have on offer in May and June. The Festival is all about bringing the world to Salisbury and showing off our city to the world. Let’s bring it on.” 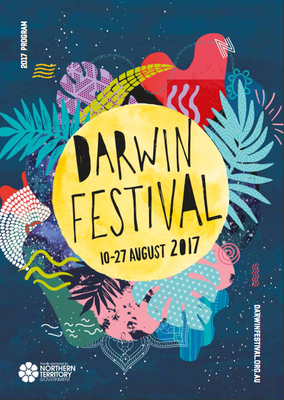 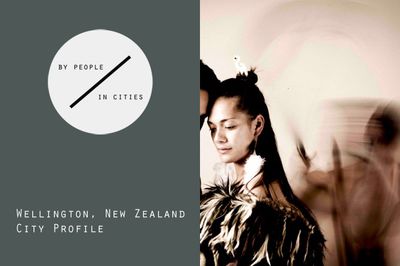