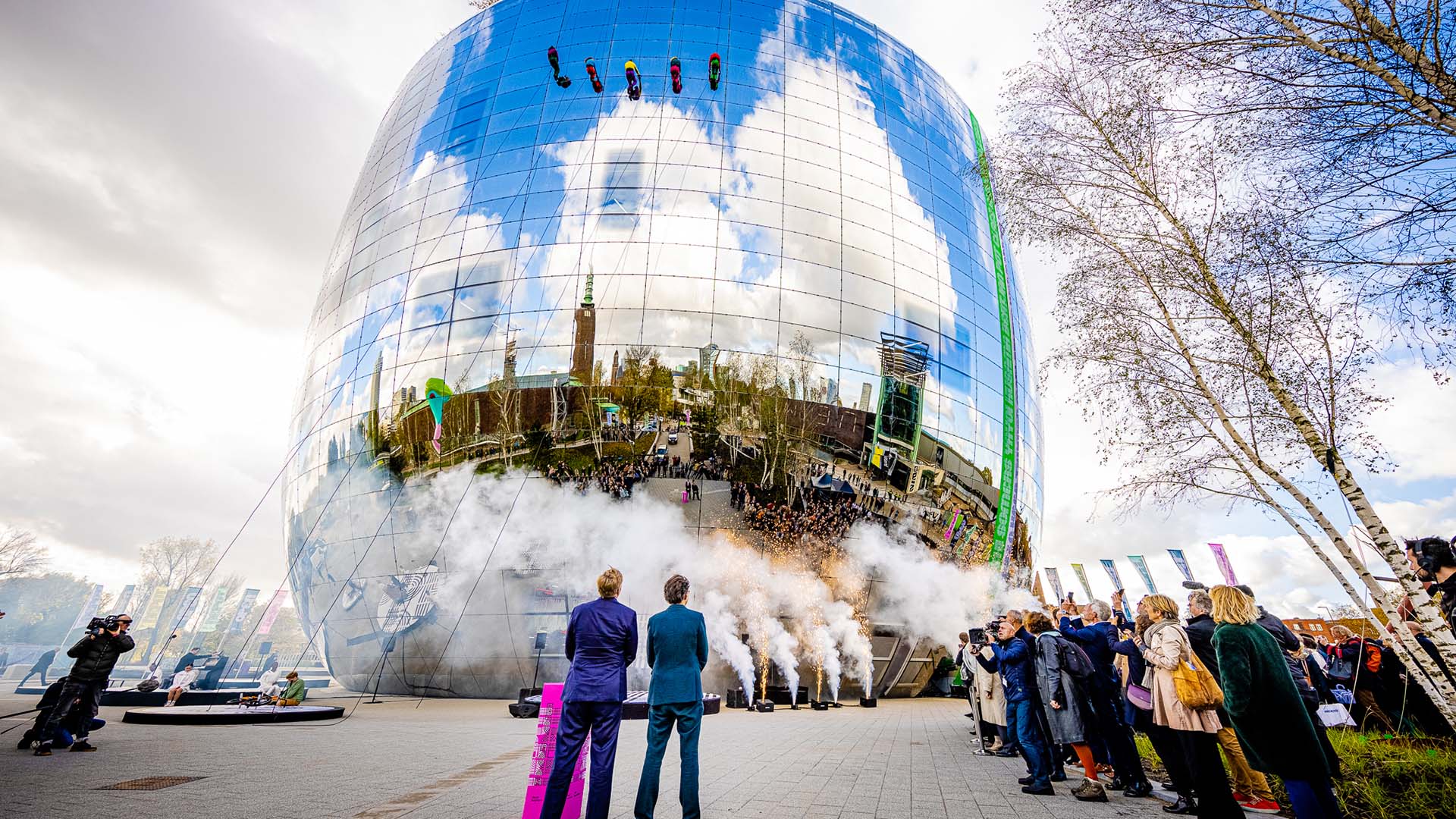 The Depot Boijmans Van Beuningen has officially opened in Rotterdam, a stunning contemporary architecture art depot project designed by MVRDV, where 151,000 museum objects are made transparent and accessible, while the museum building next door undergoes renovation.

Museums worldwide generally display an average of six to ten percent of the collection - the other more than ninety percent, and the work associated with conservation, are stored and protected. The depot breaks with this tradition of hiding and makes all invisible works of art visible; it is the epitome of the changing vision of collection management and a world first. Never before has accessible museum storage on this scale been combined with a look behind the scenes for the general public.

“In the depot, visitors are invited to explore what collecting is in various ways and to actively relate to the collection and to share their own knowledge about collecting (art) objects with the museum. Selecting and distinguishing is a human process, motivated by emotion and guided by knowledge.”

The idea of ​​a new building to secure the art collection was first whispered in 2004. After the first pile in March 2017, it is now, 4.5 years later than actually completed: Depot Boijmans Van Beuningen in the Museum Park in Rotterdam was opened by His Majesty the King on Friday 5 November 2021. The cellars under the museum were unsuitable for storage due to flooding - there was an opportunity for the city. With the arrival of the art depot - designed by MVRDV - the internationally renowned Boijmans Van Beuningen art collection and the care for these 151,000 objects will be made transparent under one roof, next to the museum building that is undergoing renovation.

In a ceremony on 10 November, the Depot Boijmans Van Beuningen was named Public Building of the Year 2021 during the presentation of the Architectenweb Awards 2021.

Read this review in Dezeen magazine

The Art Newspaper features interviews with Sjarel Ex, the museum's director, and Sandra Kisters, its head of collections and research, in its weekly podcast - Depot: a new way of visiting museums? 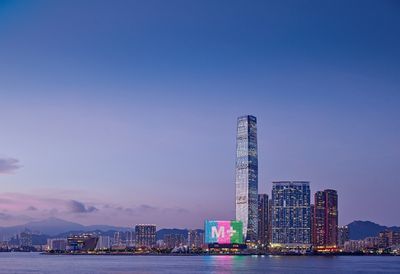