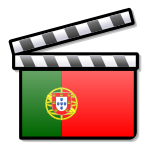 In 2010 people went more often to the cinema, with audiences rising to 16.6 million, an increase of 5.4 percent in relation to the previous year, according to the National Cinema and Audiovisual Institute.
This increase in spectator numbers goes against the consecutive decrease in numbers of film goers since 2005.
Films shown throughout last year created revenue of €82.2 million at the ticket offices in Portugal, a total of €8.3 million more than in 2009.
August was the most popular month for cinemagoers, with a total of 1.8 million devotees across the country, while May proved to be the most unpopular month for going to the cinema, with 970,532 tickets sold.
Despite first being shown in December 2009, it was during 2010 that the film ‘Avatar’ by James Cameron, recorded the largest audiences, being the most watched film in Portugal last year, with 781,875 viewers generating gross ticket sales of 4.5 million.
In second place is the third sequel to the popular animation film ‘Shrek’ with 742,914 spectators and in third place was the latest instalment of the Twilight saga, ‘Eclipse’, with 522,890 fans.
These international films have a far higher audience than Portuguese films that came out in cinemas last year, which raised a total of 1.3 million at the box office from 316,020 cinemagoers.
Of the 23 Portuguese films that came out in 2010, the most watched was a romantic comedy called ‘Beauty and the Paparazzi’ by António-Pedro Vasconcelos, with a total of 98,792 spectators and a gross revenue to €435,131.
Throughout 2010, a total of 265 films were aired in Portuguese cinemas, with US films attracting the majority of audiences and more than 70 percent of the revenue.
In terms of cinemas, ZON Lusomundo Audiovisuais led the way in Portugal with a 50 percent share of the viewing market, receiving around 55 percent of the box office revenues for 2010.
The three biggest cinema companies were ZON, Columbia Tristar Warner and Castello Lopes Multimédia, representing 90 percent of the market.

Source and link to the original article: The Portugal News 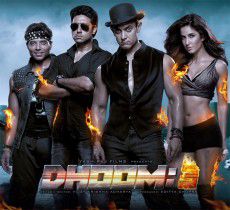 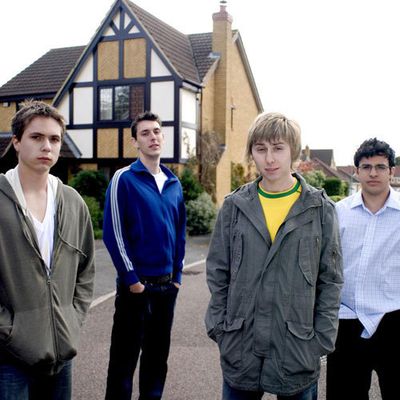