The Centre Pompidou stages Indian artist Nalini Malani’s first retrospective in France. This retrospective in two parts – there will be a second exhibition at Castello di Rivoli in Italy in 2018 – selectively covers fifty years of creativity. It runs in Paris until 8 January.

In the Centre Pompidou exhibition, « The Rebellion of the Dead », the artist presents works from 1969-2018, including her latest painting series « All We Imagine as Light » and the site responsive Wall drawing/Erasure Performance « Traces ». Apprehending Nalini Malani’s work from both a non-chronological and a thematic angle, the exhibitions tackle the various concepts underlying her œuvre : utopia, dystopia, her vision of India and of the role of women in the world.

« Nalini Malani : The Rebellion of the Dead » until January 8th 2018 at Centre Pompidou, Paris

Further information from the Centre Pompidou 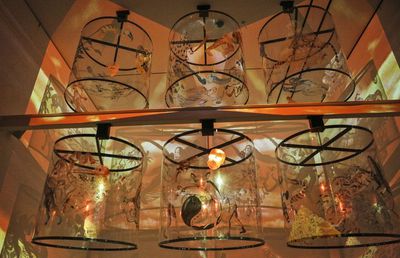 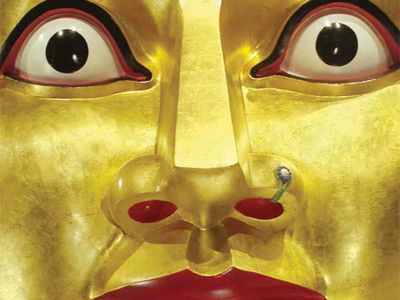 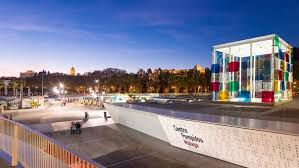 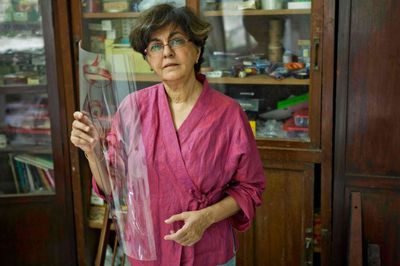