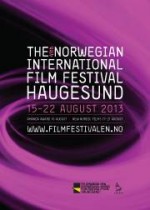 The 41st Norwegian International Film Festival will take place in Haugesund from 15 to 22 August 2013. NIFF is Norway’s major festival for film and cinema. The official opening of the Film Festival will be on Thursday, 15 August. The Amanda Award will be handed out on Friday, 16 August and the special attraction of the festival called New Nordic Films will run from 19th to 22nd August. Amanda Award The Amanda Awards ceremony will take place on Friday 16 August during a live TV transmission from the Haugesund Concert Hall. The Amanda Awards presentation concludes the film year of 2012/2013. The Amanda Film Award was established to increase the quality of and further the interest for Norwegian films made for theatrical release as well as short films meant for public exhibition. The award consists of a bronze figurine, designed by the sculptor Kristian Kvakland, and a diploma. Amanda is organised by The Norwegian International Film Festival Ltd. in co-operation with the Norwegian Film Institute. Here is a list of the 2012/13 Amanda Award nominees. New Nordic Films  New Nordic Films is an annual Nordic film market and includes Nordic Co-Production and Finance Forum arranged within the frames of the long-established Norwegian International Film Festival in Haugesund. The market is aimed towards international and Nordic distributors, TV buyers, festival programmers, sales agents, producers, directors and film organizations.The selection of films at New Nordic Films represents a variety of genres, and the selection is made based upon quality and international potential of the film. Every film aims to please a wide-ranging market, in the Nordic countries as well as internationally. In addition, New Nordic Films will present feature films for children and young people that have been produced since last years' event. About Haugesund  The Film Festival centre of Norway is Haugesund, the gateway to fjords and mountains with the North Sea at its doorstep. When you experience the endless variety of its surroundings, you may well agree that Haugesund can rightly be considered "The Nordic Cannes". The city has an interesting history of sea travel and fishing, and is today a thriving modern town with much to offer. It`s town centre offers a wide selection of restaurants and pubs, cultural events and fine hotels, all within easy reach. Click here to find out more about this festival! 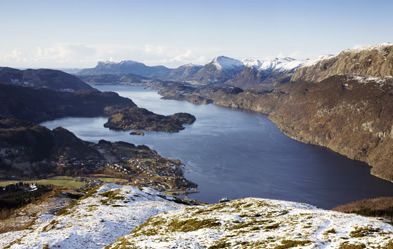 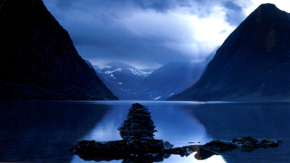 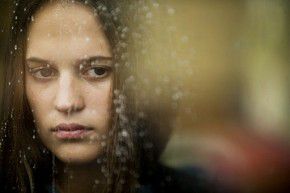 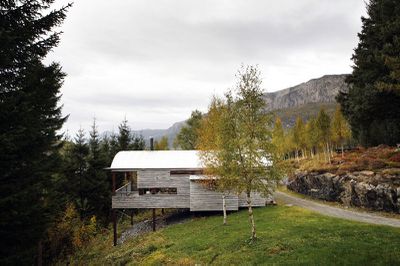