Norway | Bergen Assembly 2013 | An Initiative for Art and Research 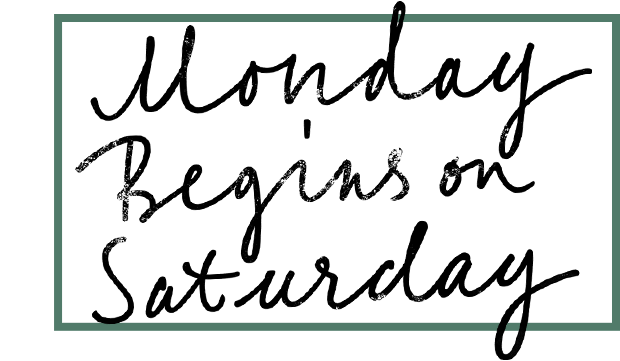 Monday Begins on Saturday is the title of the first edition of Bergen Assembly, and takes the form of an international exhibition, publication, and symposium. It runs in the city of Bergen, Norway from 31 August to 27 October 2013.

Following a proposal put forth by the City of Bergen to establish a biennial, the idea was thoroughly discussed during the Bergen Biennial Conference (fall 2009). The conference, organized by Bergen Kunsthall, aimed to generate new research and critical discourse around the model of the biennial and its proliferation worldwide.

Titled To biennial or not to biennial?, this key question and  related issues were debated in detail through a series of presentations by international curators, art historians, artists, and other thinkers. The publication The Biennial Reader (Hatje Cantz/Bergen Kunsthall), which followed in 2010, gathered contributions to the conference and other research materials into the most comprehensive survey of the biennial topic published to date. Building upon the insights generated through these initial activities, it was decided to make the planned biennial into a triennial. Thus the Bergen Assembly – An Initiative for Art and Research is the outcome of this long process of reflection and deliberation. This model was proposed by an advisory board consisting of participants from the Bergen Biennial Conference. Breaking away from the quick turnover cycle of perennial exhibitions, the aim was to allow more time for artistic research and thinking. Furthermore, in lieu of a conventional curatorial model, the advisory board named two conveners to establish an assembly of artists, cultural producers and other intellectuals to create the inaugural edition, with the aim to address possible futures rather than simply summarizing or diagnosing present conditions. 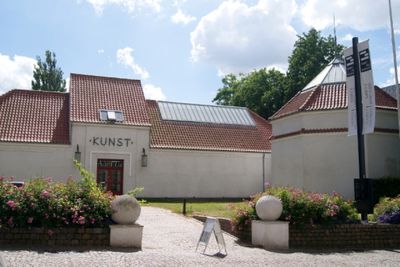