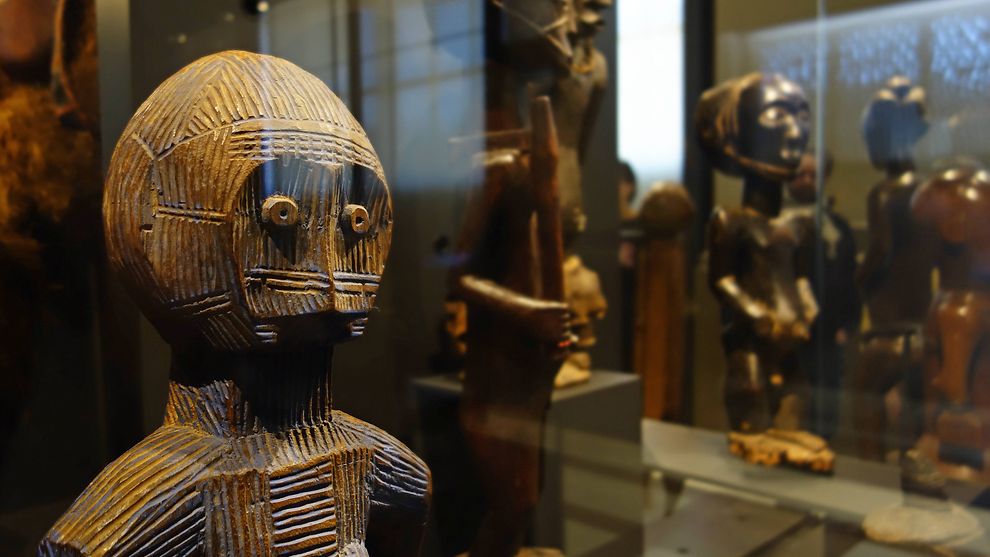 On 16 October 2019, the German Federal Government Commissioner for Culture and the Media (Staatsministerin für Kultur und Medien), the Minister of State at the Federal Foreign Office for International Cultural Policy (Staatsministerin im Auswärtigen Amt für internationale Kulturpolitik), the Cultural Affairs Ministers of the Länder, the Länder Senators for Cultural Affairs and representatives of the municipal umbrella organisations decided to establish a “German Contact Point for Collections from Colonial Contexts”. By doing so, they implement one of the priority measures of the “Framework Principles for dealing with collections from colonial contexts”, which had been agreed on at their last summit in March 2019.

The contact point aims in particular at individuals and institutions from the countries and societies of origin. It is intended to serve as the first, central point of contact for all questions concerning collections from colonial contexts in Germany. In particular, the German Contact Point will carry out the following service tasks:

The Cultural Foundation of the German Federal States (Kulturstiftung der Länder) will serve as the administrative and organisational seat of the "German Contact Point for Collections from Colonial Contexts" and form a project consortium with the German Lost Art Foundation (Deutsches Zentrum Kulturgutverluste), the Agency for International Cooperation between Museums (Agentur für Internationale Museumskooperationen) and the municipal umbrella organisations. The German Contact Point will be funded in equal parts by the Länder and the Federal Government. It is expected to be operative during the first quarter of 2020. The German Contact Point will be tested during a three-year pilot period and evaluated before the end of this pilot period. Serving as its central management and supervisory body, the Federal Government-Länder Working Group on Dealing with Collections from Colonial Contexts in Germany defines focal points and strategic objectives of the German Contact Point’s tasks. A joint framework declaration of the project consortium partners describes objectives, the subject of the cooperation, as well as responsibilities and tasks of the individual partners. A joint committee will be formed, in order to facilitate the communication between the partners of the project consortium and to support the German Contact Point and the Cultural Foundation of the German Federal States (Kulturstiftung der Länder) with their respective tasks.

For additional details about the German Contact Point for Collections from Colonial Contexts, please visit http://www.kulturstiftung.de/german-contact-point-for-collections-from-colonial-contexts/