The Korean National Museum of Contemporary Art is due to open a new branch in Seoul in 2013. The initiative marks the first stage of a major cultural development project that will extend from Gwanghwamun Gate to Seoul station.

City officials hope that the museum, directed by Bae Soon-hoon, will be a “cultural power plant”. Tentatively called the Museum of Contemporary Art in Seoul, the institution will be spread across three sites: one is a new 27,000 sq. m building at Sogyeok-dong, Jongno-gu in downtown Seoul, an eco-friendly design being built by mp_Art Architects and Siaplan Architects & Planners. The existing museums at Gwacheon and the Deoksugung will also be incorporated. The museum will have an acquisition budget of around $3.1m and is buying modern and contemporary art, with a focus on photography and video, said a spokeswoman.

The new building is close to the Gyeongbokgung Palace, one of the major palaces of the Joseon Dynasty, and within walking distance of Changdeokgung Palace, which is listed as a Unesco World Heritage Site. During the site excavation, the foundations of the Gyeongkeun-dang House and Okcheop-dang House of the office of the royal genealogy of the Joseon Dynasty were “found in good condition”, according to the press statement. The office of the royal genealogy was transformed into a building of 302 chambers in the 1860s, only two of which now remain: Gyeongkeun-dang and Okcheop-dang, which were moved near to the Jeongdok Library in 1981. They are registered as cultural properties of Korea, and Seoul City is responsible for their maintenance. As part of the new plans, they will be restored and moved back to their original locations to become part of the new museum complex.

The general public is high on the agenda: the museum will offer a varied public programme including events in outdoor locations in an effort to engage both Seoul's residents and visiting tourists, and to emphasise the importance “of art in everyday life”, according to a press statement. 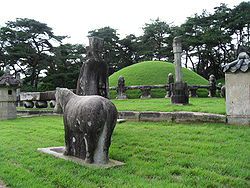 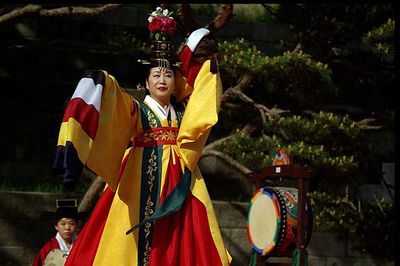