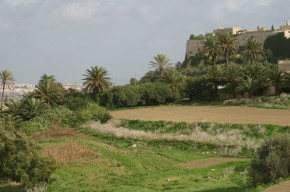 As an effect  of the government’s 2005 financial incentives given to producers, Malta has become a popular location for foreign film productions. For exemple the French 3D big budget film Asterix and Obelix: God Save Britannia is expected to start lensing in April in Rinella.  In addition, in regard of the political situation, different productions which planned to shoot in North Africa and Middle East are relocating themselves in the Mediterranean island state. Malta is now facing a serious shortage of local film crew and that makes the headlines of the local media, such as the Malta Independant and Times of Malta.


To face the problem local production service companies along with the Malta Film Commission have set up two websites to entice locals to pursue a professional film career.

Newcomers, can fill the form at www.workinfilm.info. Those who have already worked on more than one foreign film production can fill in a separate confidential form on www.maltafilmcrews.info. 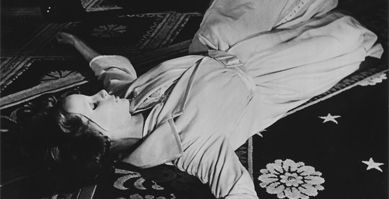