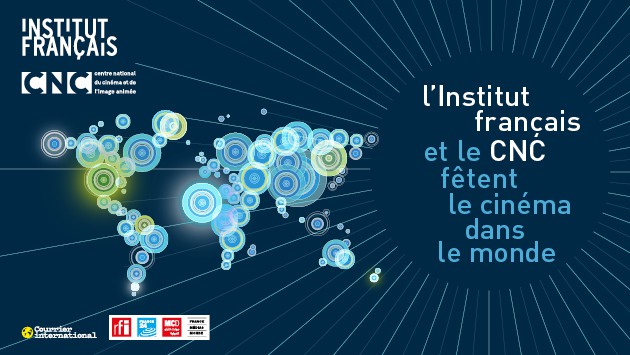 For the first time this year, the Institut français has come together with the Centre national du cinéma et de l'image animée to extend the French film festival La Fête du cinéma around the world. On June 20-30, 2016, more than 20 Instituts français of the French Cultural Network will be celebrating cinema all over the world, resonating with the Fête du cinéma organized in France on June 26-29. The Institut français will accompany the film festival by proposing three programs of French films, with the following categories: ‘‘A selection of films rewarded at the Cesars’’, ‘‘A selection of films for a young audience’’ and “30 years of the Fémis school’’. You can check out here the film programme and the countries of Asia, Europe and elsewhere involved in the worldwide French film festival 2016 (in French only). Further information (in French only) 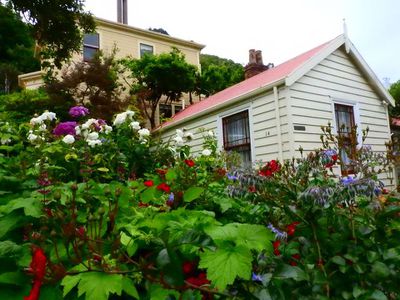 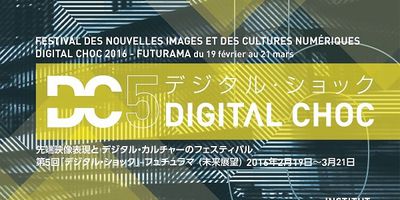